Trending Stories from The Marquee
You are at:Home»Brandon Daviet»Anthrax reunites its ‘classic’ lineup, putting Belladonna in front of the mic
By Marquee Magazine on January 1, 2006 Brandon Daviet, Features, Interviews 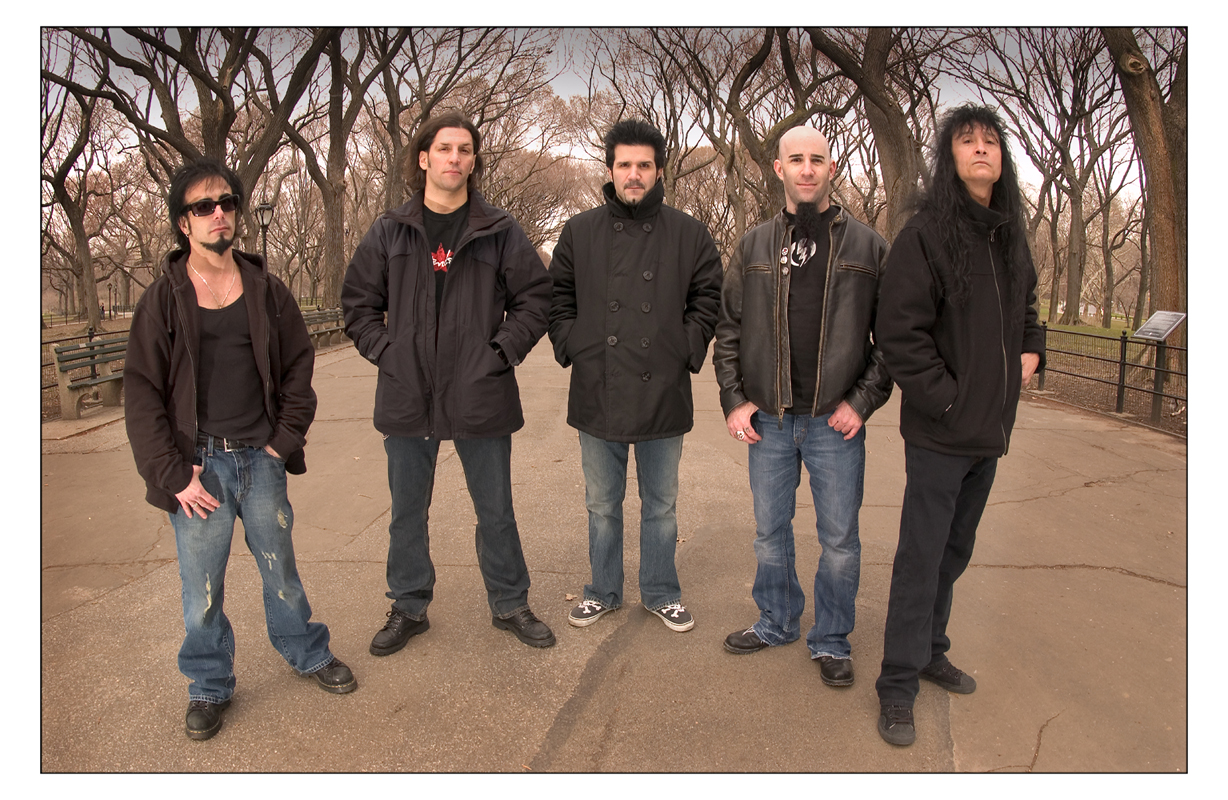 2005 was a great year for Anthrax — the New York-based veteran metal band, not the white powdery substance favored by some terrorists.In the summer of 2005 the band, which along with Slayer, Metallica and Megadeth helped bring metal to the mainstream, reinstated original singer Joey Belladonna to their ranks and hit the road on what is being described by the band as a greatest hits tour. Rumors of a reunion with Belladonna, who was replaced by former Armored Saint singer John Bush in 1993 and a spot on 2005’s Ozzfest were heavily circulated early in the year. But as the summer of 2005 showed, the rumor was only partially correct while Anthrax did choose to make amends with Belladonna the rumors that the band would play the U.S. version of Ozzfest proved to be false. In the end the band did play the European version of Ozzfest at Donington Castle and landed a spot on the festivals 10th Anniversary DVD.

Now, in addition to Belladonna, drummer Charlie Benante, bassist Frank Bello, guitarist Scott Ian and guitarist Dan Spitz — who in the last decade since leaving Anthrax, had spent his time in self-imposed isoltation, completely devoid of music, where we became one of the world’s most coveted master watch makers — would all once again stand on stage together.

“This is gut-check time, and something in my gut tells me the time is right. We have something to finish, and a younger generation needs to see it,” said Bello in a release announcing the reunion.

With albums like Among the Living and State of Euphoria, Anthrax created their own style of metal by incorporating a generous dose of humor and wit into a genre that was often criticized for its narrow-minded lyrics and fans. The band’s love of comics and movies was also reflected in songs like “I Am the Law,” based on the Judge Dread comic, and the title track to the band’s most famous album, Among The Living, that was inspired by Stephen King’s The Stand. There is also a healthy dose of punk rock aesthetics incorporated into the band’s overall image.

In 1987, at the height of the band’s popularity, Anthrax changed the face of metal forever by releasing “I’m the Man.” “I’m the Man” was one of the first songs to be a true rap/metal hybrid. The song was a humorous and raunchy romp filled with silly rhymes, metal guitar and a sample from Metallica’s “Master of Puppets.” Soon, the band was on the road with Public Enemy and the styles of rap and metal were melded forever. “We put out I’m the Man on our own terms, we had total creative freedom with our recording contract so there was no opposition from the record company,” said Scott Ian when he spoke to The Marquee during the band’s holiday break. “We have always done what we wanted with the band, that’s always been important to us.”

Integrity is also very important to Anthrax, as the band has become one of the most outspoken groups in metal when it comes to the state of the music business. As a result, the band is being cautiously optimistic about the current reunion and their resurgence in popularity. “We are planning to try a few new tunes on the upcoming tour in January, but we won’t make an album just to make one,” said Ian. “We are really enjoying playing live with Joey and we are playing songs we haven’t played in a long time, like “Medusa,” and are considering others like “Skeletons in the Closet.”

While Anthrax has had a better-than-average run in the metal world, the band has also had its share of low points. After the 2001 terrorist attacks on the band’s home city of New York, the band’s moniker became one of the most feared words in the world. While the band briefly considered changing their name, it was ultimately decided that the name would stay. Still, the band hasn’t been able to get substantial radio play since and resorted to sending out the single from their last studio album without the band’s name on it.

Anthrax, like many in the metal community, were also deeply devastated by the killing of Pantera guitarist “Dimebag” Darrell Abbott and several other innocent victims, who were murdered by deranged fan Nathan Gale in December of 2004. Dimebag and the members of Anthrax had toured together and Dimebag had even played on an Anthrax track called “Riding Shotgun.” The night before The Marquee interviewed Ian, it was announced that a civil lawsuit was being filed against the Alarosa Villa in Ohio, where the shooting occurred. “I absolutely think the club should be responsible for what happened,” Ian said. “There is no excuse for a club not to have appropriate security. Many people have said that Gale was causing trouble earlier in the evening. If that club would have had appropriate security, things may have turned out different.”

Despite the loss of their metal brother and the political incorrectness of their name, Anthrax are looking forward to touring in 2006 and are taking the future of the band one step at a time.