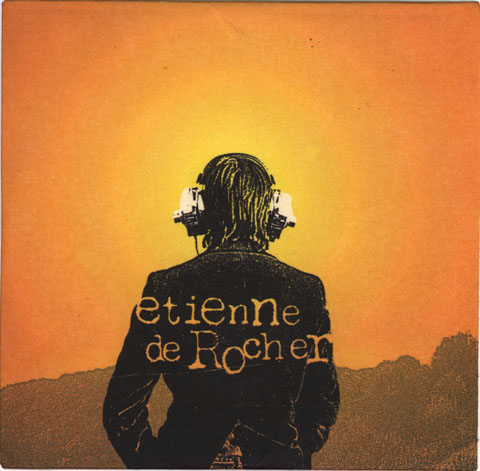 Some would call Etienne de Rocher a perfectionist. Others perhaps would call him genius. In the end, he is probably a little bit of both. After taking five years of hard work and dedication on his self-titled debut album, it becomes clear that this singer/songwriter isn’t messing around.

Like a picture-perfect painting of a struggling up-and-comer, Rocher began his career in the basement of a small Oakland, Calif. apartment building. It was here that Rocher laid down a four-track demo which was soon in the hands of record industry heavyweight Glen Ballard. As independent as the sounds on his album, Rocher turned down a deal with Capitol Records, with the intention of remaining faithful to his own sense of style.

After hearing his record, it becomes clear to any listener that Rocher is in it for the music, and it is the music that is at the heart of each and every song. This 12-track album is mature and fun, and one can’t help but fall in love with Rocher’s soothing voice and graceful rhythm.

Influenced by two of music history’s greats, The Beatles and Jimmy Page, is Rocher, a blossoming artist who has the potential to possess greatness. 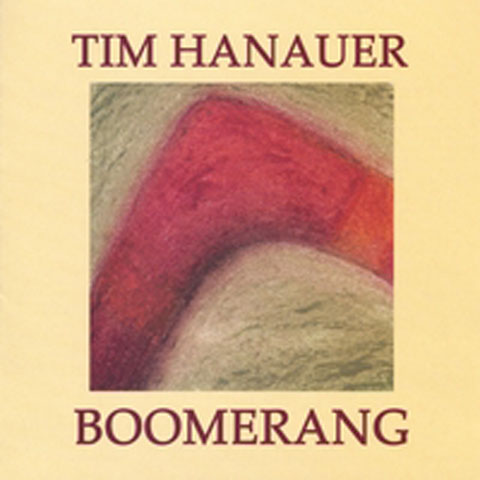 The great traditional singer/songwriter style lives on in local music.

Hanauer didn’t start his journey into the musical realm until he was 17, but he’s making up for a late start.

“Yellow Raincoat” has already been featured on CBS’s “The Ghost Whisperer” and Denver’s own KQMT, The Mountain, has placed Hanauer’s cover of “8 Days A Week” as the first track on their Mountain Homegrown Volume IV release.

For the third time now, Boulder’s own Adventure Records has come out with its Cuvée sampler that is a snapshot of today’s Front Range music scene.

Whereas previous Cuvée’s have featured a broad assortment of Colorado artists, Vol. 3 brilliantly takes a more direct look at the talented and growing Colorado indie scene.

From relative unknowns (Kettle Black) to those who have gone on to create large followings outside the Front Range (Devotchka), the CD drips with indie pride, wit, intelligence, and yes, whining in some cases.

We are Scientists emerge as indie’s new darlings 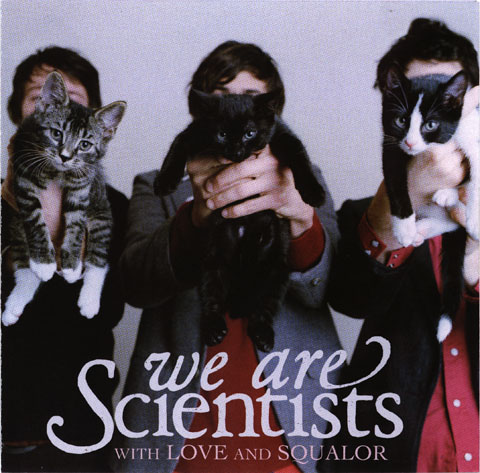 With Love And Squalor

As cute as the kitty-cats which grace the cover of their latest release, We Are Scientists are the latest buzz in the indie-rock scene.

Their debut album With Love and Squalor aptly combines a sense of pop-punk while attacking the new-wave indie-pop culture. Following in the footsteps of bands like The Killers and Bloc Party, We Are Scientists remain tasteful in creating their own unique sense of style and rhythm.

The trio of college pals, after graduating from Pomona College in California, headed straight for the Big Apple for a change of scene. After months of getting small local gigs around town, the band was offered a deal from Virgin Records. From there their sounds were heard internationally, inevitably selling out their first headline tour. Their debut album is host to the hit song “Nobody Move, Nobody Get Hurt.”

For über-infobeggars, there are three music videos that come with the CD, one of which was directed by Akiva Scahffer, who directed SNL’s “Lazy Sunday.” 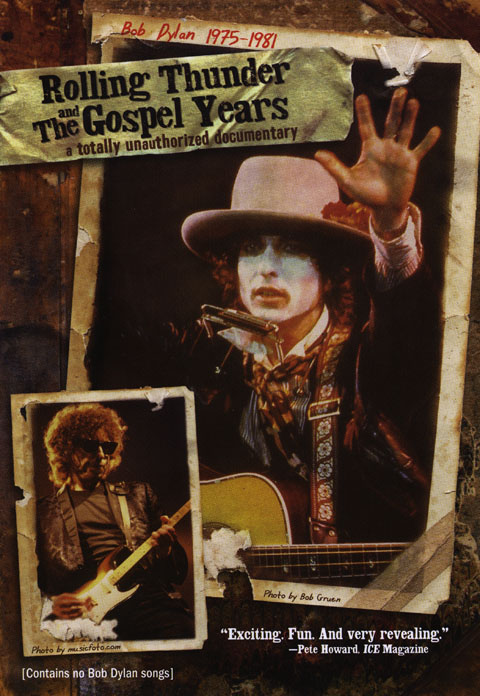 You can’t say they don’t warn you. It says right on the DVD cover, “Contains no Bob Dylan songs.” They should have added, “Contains no point.” The DVD is supposed to be about Dylan’s Rolling Thunder Revue and Gospel Years, but it comes across more as a what-I-did-on-my-summer-vacation video from producer and director Joel Gilbert.

The equivalent of this would be a weird documentary on Mario Andretti that doesn’t mention cars.

There has been a lot of hemming and hawing lately in music circles about the groundbreaking deal recently signed by the heavy metal band Korn. Most of the controversy surrounds the fact that Korn’s lead singer, who has never been one to mince words, has said that the band intends to “turn Korn into a brand name” by signing an exclusive deal with Clear Channel’s New Music that is more a business partnership than a traditional record deal.

The cries by many music purists that call the move proof that rock and roll has succumbed to big business and lost its creative spirit are rather absurd. If you think about it, The Rolling Stones, KISS and the Grateful Dead have all openly admitted, to varying degrees, that to have a successful career as a musician you have to have more than just raw talent but business smarts as well. This is something Lemmy Killmeister and his band Motörhead have been doing for 30 years.

Motörhead is one of those bands, much like AC/DC, Iron Maiden or The Ramones, that are highly respected by the majority of rock and roll fans based mainly on their legendary reputation. Many teens have worn out their first Motörhead shirt way before attending one of the band’s concerts.

In fact, Motörhead have single-handedly created a surly reputation that owes just as much to the band’s presence and attitude as it does to the band’s vast catalog of straight up rock and roll.

Motörhead’s music is also legendary; the band’s creative output is vast and eclectic, at least by stoner standards, and their live shows are to this day a stunning testament to all the things that make rock and roll a lifestyle for many fans.

However, over the band’s illustrious career visual documents of their live prowess have been restricted to low quality, illegal bootleg videos. Several years ago Motorhead finally released their first DVD, Boneshaker: 25 & Alive, but the DVD’s sound quality was uneven and many fans shunned the release.

The band’s newest DVD Stagefright, however, is a completely different matter. Filmed in the band’s home turf of Germany as they celebrated their 30th anniversary, Stagefright is a blistering dose of the group that many have called the “loudest band in the world.”

Stagefright is a beautifully edited concert, the show is presented in its entirety and the band’s performance in front of the camera is as humorous as it is rocking, thanks to Killmeister’s sarcastic wit. The band belts out high-octane versions of fan favorites like “Stay Clean” and “Just Because You Got The Power (That Don’t Mean You Got the Right)” for an ecstatic crowd. Even the band’s live staples like “Orgasmatron” and the infamous battle cry of “Ace of Spades” sound as potent today as they did when they were written.

While no DVD can completely capture a band’s live energy, the camera work on Stagefright comes very close. Filmed with 23 high definition cameras, Stagefright captures not only the enthusiasm of the band but also the enthusiasm of the crowd. From the bikers banging their heads during “Dr. Rock” to the teenage girls sitting on their boyfriends’ shoulders to get a better view, it’s easy to see the universal appeal Motörhead has had for metal fans.

In addition to the concert, Stagefright features a second disc of bonus material that highlights the road crew, the band’s legendary influence on the L.A. music scene and a documentary piece focusing on the band’s dedicated fans.

While a full documentary of the band is missing, fans who want to know more about Motörhead should check out Killmeister’s biography White Line Fever.

All in all, Stagefright is everything a good concert film should be: a complete concert with killer sound and editing and great packaging. Motörhead have spent their career playing by their rules and are still one of the best tickets around.