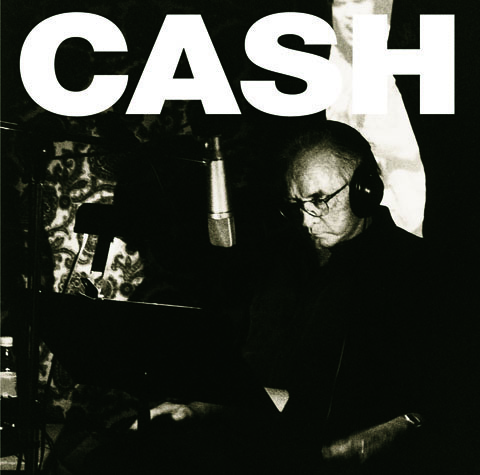 Almost three years after his passing in September of 2003, some of the final musical moments of Johnny Cash’s legendary career are finally being released. A Hundred Highways is the fifth installment in Cash’s series of collaborations with producer Rick Rubin, and Rubin’s ‘midas touch’ is once again evident throughout the record.

Rubin, and those in charge of Cash’s affairs, purposely waited to release A Hundred Highways until the hype from the recent movie about Cash’s life, Walk The Line, died down. The reason for this is simple: A Hundred Highways is a stunning, important work that stands on its own and serves as self-penned eulogy from a man who often confronted death in his songs.

The recording itself is a somber affair and Cash chose tracks that question, and at times even welcome, his impending demise with a courage that is spine tingling to behold.

The basic tracks were recorded on days when Cash felt good enough to work, and after everyone in Cash’s inner circle recovered from his passing the album was flushed out —under the watchful guidance of Rubin — by a host of musicians that included Heartbreakers (as in Tom Petty’s Heartbreakers) Mike Campbell and Benmont Tench, among others.

Among the songs that make up A Hundred Highways are outstanding covers of Bruce Springsteen’s “Further On Up The Road,” a haunting rendition of the traditional spiritual “God’s Gonna Cut You Down” and a great take on “Four Strong Winds,” a song by Ian Tyson that Neil Young made famous decades ago.

In addition, the last song that Cash wrote, “Like the 309,” is included here and shows that even in his final days Cash could play a guitar like a machine gun. “Like the 309” is not the best song Cash ever wrote, but it certainly shows that putting songs to music was truly his gift to the world.

A Hundred Highways probably won’t be Cash’s last record in the American series. Industry sources are already saying that a sixth installment of the series is in the works.

Thankfully, even though the man in black is gone, his music will be forever with us. 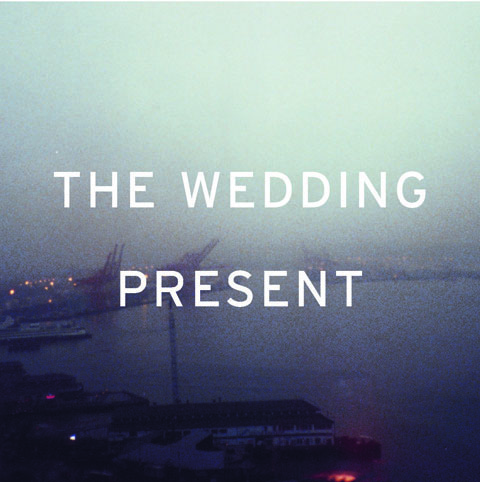 It’s tough to put your finger on where, but you’ve heard these songs before — maybe not literally, but they are comfortingly familiar.

After an eight-year hiatus, The Wedding Present returned in 2004. During the time off David Gedge fronted Cinerama with his long-time girlfriend, Sally Murrell. After their breakup, though, Gedge moved to Seattle and his writing revealed a darker angst-ridden side that needed to be filed under his Wedding Present days.

A collection of unreleased versions of A-sides, plus all the B-sides, plus an extra disc of video footage, The Wedding Present’s newest collection proves that sometimes even the nastiest breakups give us the best gifts. It’s not a breakup album per se, but it is melancholy pop for the thinking man (or woman) that is energetic in its slow ache. Buy it now, so you have it the next time you need to say “goodbye.” 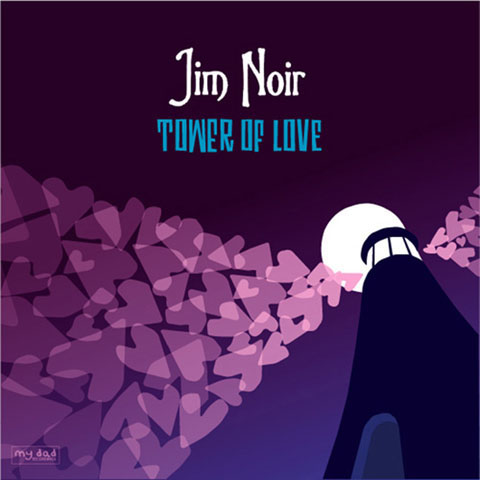 Imagine a Wurlitzer jukebox stacked with the hits of ELO, Pepper-era Beatles, the Beach Boys, early Pink Floyd and Supertramp. Now, imagine blowing that jukebox up with with a cartoon-style dynamite stick and making a record from the exploded fragments of vinyl and luminescent tubing. There you will find Jim Noir’s Tower of Love.

It’s so good that if you’ve been watching the World Cup you’ve already heard his songs on the Adidas commercials, despite the fact that Noir made his concert debut in a series of gigs this year at SxSW.

If the British press, which showers him with adoration, is even half-correct, he’ll be monstrously successful. 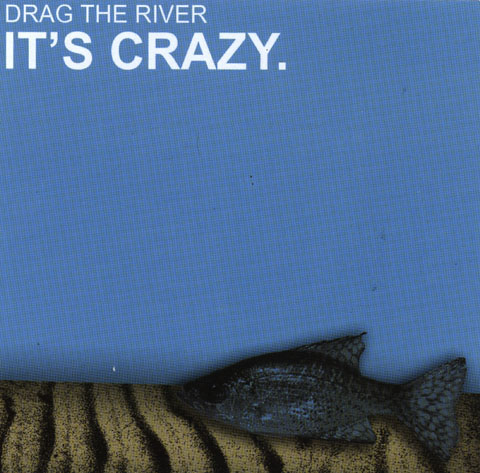 But Drag the River doesn’t seem to care about that. Their latest release It’s Crazy is a fantastic piece of work that captures the band’s gritty alt-country and rock blends in a 13-song package.

Fans of Uncle Tupelo, Whiskeytown and the like will love these guys, a group of “rednecks, rejects, lonely losers,” who in 2005 took home a Front Row Center Award from The Marquee for best alt-country band. If their work stays this good, we might have to just give them the honorary status each year.

Liza flies high with Bird on a Wing 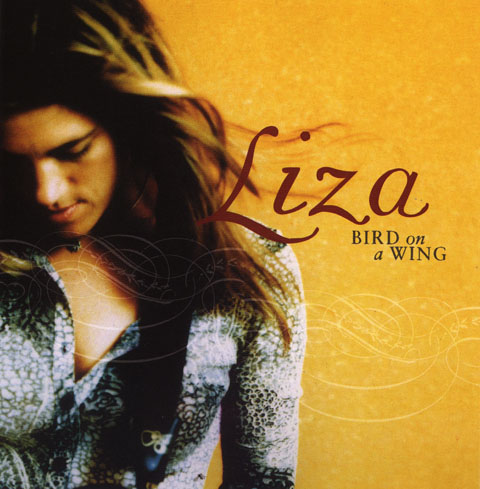 Bird on a Wing

Liza, who was originally introduced to Colorado and the nation through her work in the early 1990s with the band Zuba, has been around Boulder for sometime now, but Bird on a Wing is her first solo release, and it marks a new beginning for the songstress.

Bird on a Wing is the first time in her 15-year career when she has taken on the singer/songwriter role, and also the first album where she made every decision for production from start to finish. The new mom, who had a baby girl earlier this year, is joined by the upper-echelon of Front Range musicians on Bird on a Wing, including Ross Martin, Brian McCrae, Erik Deutsch and Cassie Taylor.