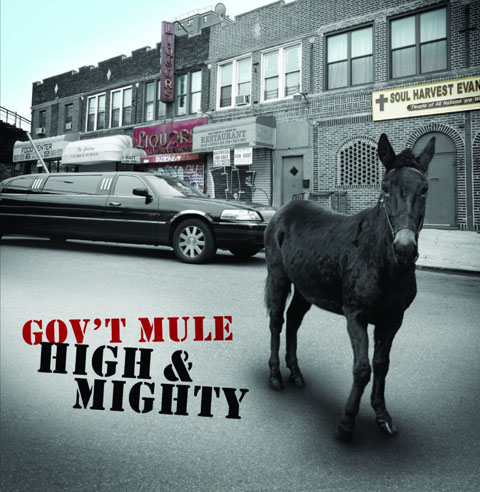 The Mule Train has arrived and it is flying High & Mighty.

“Mr. High & Mighty” is the first track on the album, and is a return to the old Allen Woody days of the Mule. With a fast-paced beat and Warren’s screaming guitar, the song moves into quick changes, taking the listener through a valley of highs and lows. As the song finishes on a rather somber note, the album picks right up into “Brand New Angel,” which sounds like it could be off a volume of the Mule’s The Deep End.

As far as hard rocking electric rock anthems go, it is expected that Mule would deliver, but it is the slower ballads that really dig at the heart of this album. In the song “So Weak So Strong,” Haynes doesn’t paint the typical love picture with his lyrics, but rather speaks of the rougher qualities of a woman.

The lyrics on this album make it clear that Haynes speaks of a much darker side to life, one of which many people don’t know. “Nothing Again” is the story of an artist who hits the big time and doesn’t know how to handle the fame. It is a song of the dark crevasses life seems to have.

High & Mighty is big, both in scope and in sound. Built upon the rock solid foundation of 12 original songs and clocking in at well over an hour, the disc boasts an urgent, in-your-face sound reminiscent of the band’s thunderous live concerts.

With a solid register of upbeat Zeppelin-like rock tracks, High & Mighty combines the slow ballads with the rock anthems beautifully. This album is not the groundbreaking phenomenon that The Deep End was, but rather a sign of where the band is at this time — and that ain’t a bad place at all.

Slayer’s Christ Illusion is a welcome return for band 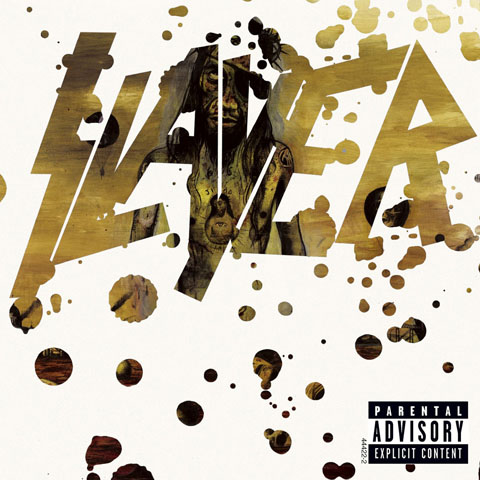 Religion is easily one of the most criticized subjects to be tackled through the lyrics of modern music.

Slayer has always been vehement in their opinions when it comes to the subject.

Today, Slayer has pumped the well dry when it comes to any new views on religion. Instead, Christ Illusion makes a hubristic mockery of themselves that exposes the same intolerant attitude that the band has decried in others in the past. Admittedly, much of the devil-horns-in-the-air shtick comes from guitarist Kerry King, whose lyrics on songs like “Cult” and “Supremacist” stem more from anger than from any true objectivity.

King’s hate mongering aside, the rest of Christ Illusion is a welcome return to form for Slayer, whose last few albums were less than palatable. Drummer Dave Lombardo’s return to the band was long overdue and his presence reinstates Slayer’s musical chemistry. 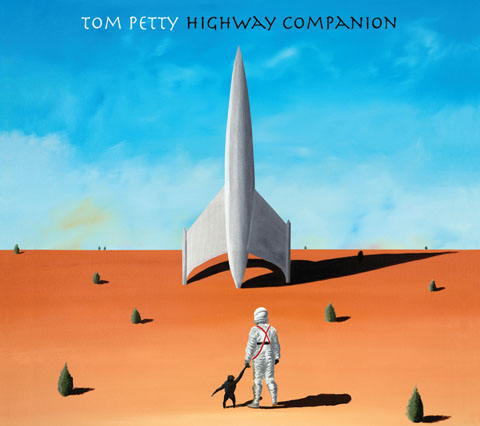 I’ve seen Tom Petty live four times in the last year and not once  was I wowed, but his newest CD Highway Companion is everything his live shows aren’t, and it’s spectacular.

Petty’s live shows are a carefully crafted display of old hits that don’t seem to have any punch behind them, but nearly every song on Highway Companion showcases Petty’s craftsmanship as a songwriter.

With just a few guests joining him on select tracks, the CD is truly a solo project (Petty’s third solo album of his 30 year career, and 18th overall). The simplistic approach works brilliantly here and proves that while some of his classics may not hold up live, his songwriting overall is a treasure. 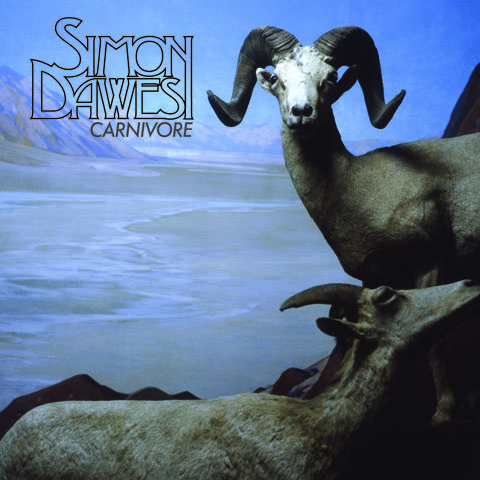 Hands down, without a doubt: you will know Simon Dawes. The Malibu-based quartet is a unique combination of scholars and diggers whose uncompromising self-analysis lays the foundation for carefully detailed songs that reveal something new with each listen. Their newest release, Carnivore, showcases songs devoid of ego revealing character in its most raw and real form. You almost want to label them wise beyond their years, yet their sound brings something vulnerable that floats between the elementary and the refined. They have taken rock and made it alive and relevant in ways it hasn’t been in years. 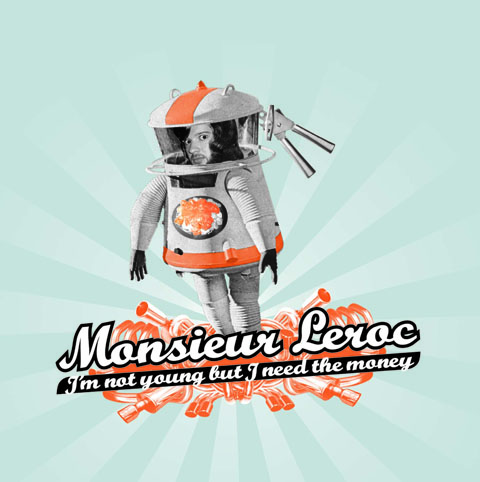 I’m Not Young, but I Need the Money

If you are starting to think that you’ve heard it all, take a cold shower. Monsieur Leroc’s I’m Not Young, but I Need the Money is the latest installment in neo-soul. His “electro-hop” sounds as if he has physically fused record and CD shards together to create a discombobulated jumble of deconstructed and reassembled sounds, both natural and synthetic. Each track is a seemingly nonsensical sampling of an Urban Outfitters mix tape. The combination of trance, swing, jazz, rap, blues and funk seems to carelessly fall into place while an all-encompassing calm governs these chopped transitions to create a smooth, rational sound amidst genre chaos.  You quickly get the idea that he wants you to get something… or get some. His fascinating grooves are downright slutty. 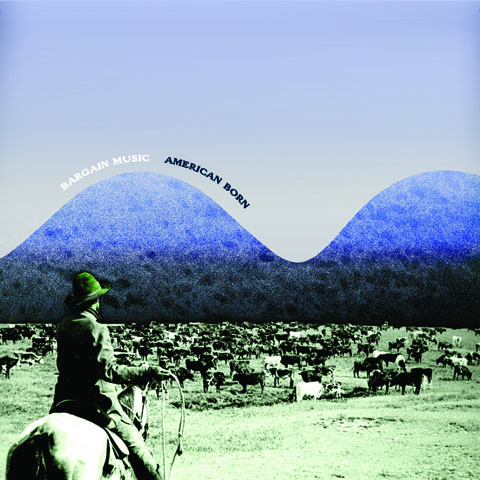 The last time you may have heard Bargain Music’s Josh Fischel is on the Sublime cover album Look at All The Love We Found, for his cover of “Get Out.” This year Fischel is fresh off his first solo acoustic tour with his album American Born. In addition to the seven original tracks written by Fischel himself, the album also features covers of Tears for Fears, The Who and Lyle Lovett. Each track illuminates a different element of Fischel’s Long Beach, Calif. roots, from wandering ballads, to jumpy ska guitars to mellowed-out-surfer-boy acoustics. The album is a perfect way to ease out of starry-summer-eyes and into the fall. 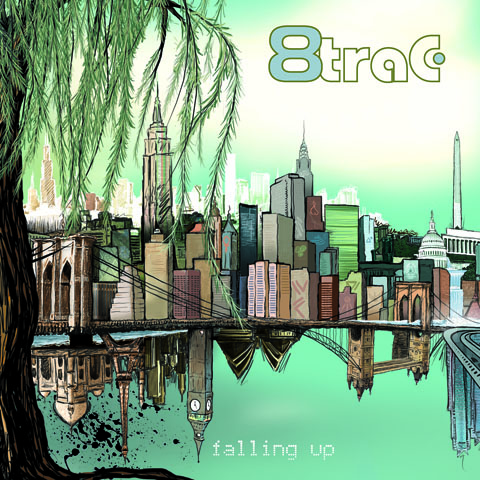 The funked-out trio 8TraC has finally released their first full-length album, Falling Up. The twelve-track album’s explosive vocals are reminiscent of Deep Banana Blackout’s Jen Durkin while the funky beats and out-there atmospherics echo George Clinton or even Jamiroqui. The album’s eigth track, “Fountain of Words,” features rapper Akilimanjaro and showcases 8TraC’s desire to “bring the world together one song at a time.” So, while world peace may not occur because of this album, it’s certainly good to throw on when you want to chill out. 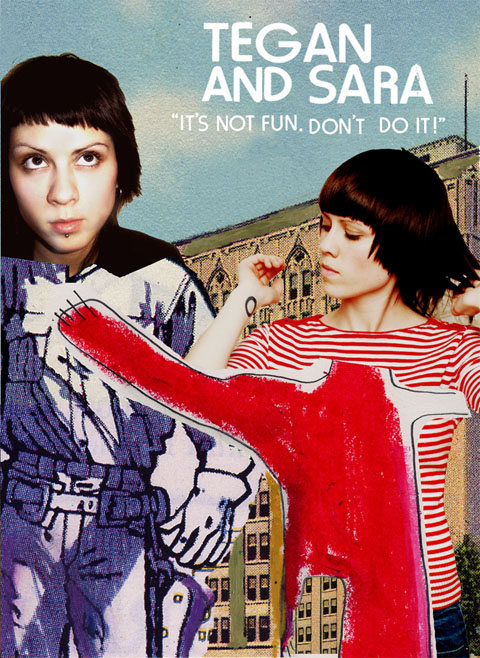 Tegan and Sara’s DVD It’s not fun. Don’t do it! documents the quirky duo’s performance in Toronto.

Aside from live performance of tracks and DVD extras, including a photo album from the road, their humorous banter is an added extra, bringing the fan to the stage on a more personal level.

The DVD is very much within the framework of their So Jealous album, chronicling the duo’s rise since the album was released in 2005. Tegan and Sara continue to entertain audiences with their spunky choruses and pop songs, and the DVD may be fans only hopes of a T&S fix for a while, since their new album will not be out until 2007.

Vaux’s climbs iTunes, gets set for Warped with new CD 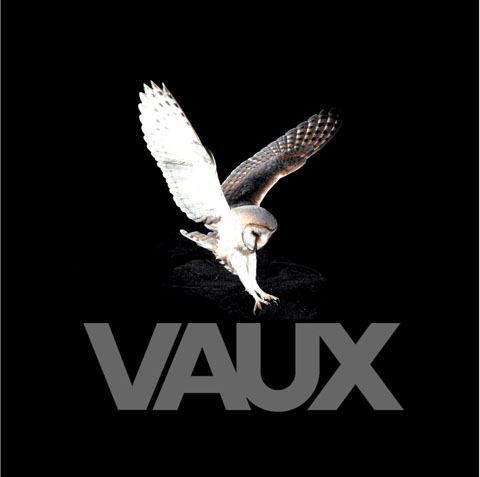 Beyond Virtue, Beyond Vice

VAUX is not for the weak of heart and neither is the sextet’s newest album Beyond Virtue, Beyond Vice. After being dropped from Atlantic Records nearly ten years ago, VAUX has released  Beyond Virtue, Beyond Vice as the follow-up to their 2004 release. The twelve-track album balances feverish energy with catchy riffs and creates haunting tracks worthy of being left on repeat. This self-proclaimed “huge progression” for the band was created at a time when VAUX was truly coming into their own sound. The band, which has been featured as iTunes’ “Free Download Of The Week,” had the perfect opportunity to showcase their new album this summer when they co-headlined this years Van’s Warped Tour with Schoolyard Heroes.