Trending Stories from The Marquee
You are at:Home»Brian F. Johnson»Ryan Adams sobers, matures and gets brilliant in the form of Easy Tiger
By Marquee Magazine on August 25, 2007 Brian F. Johnson, Cover Story, Features, Interviews 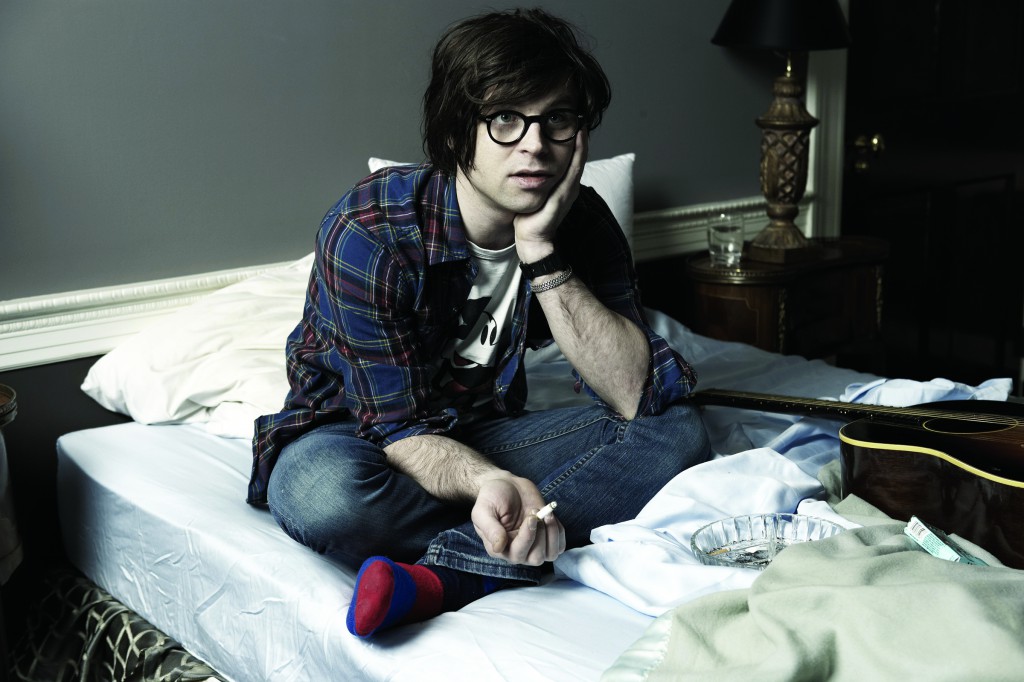 By all accounts, I shouldn’t be writing this article. In fact, no one should be writing articles on Ryan Adams. A year or so ago we should have all written obituaries on him — obituaries which would have poignantly compared him to the alt-country legend Gram Parsons (with whom Adams shares a birthday, November 5) and to other musicians and actors who died tragically before their time from drug overdoses. Adams’ penchant for speedballs (a lethal blend of uppers and downers) would have placed his death alongside the likes of Brent Mydland, River Phoenix and Layne Staley, as well as John Belushi and Chris Farley, who all died from speedball overdoses.