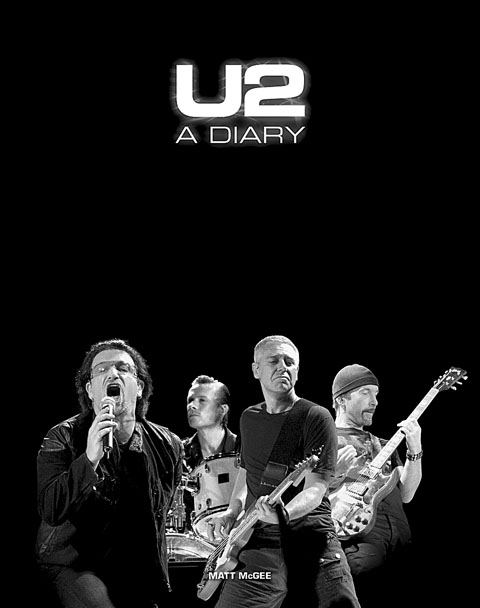 This book might just be one of the biggest timelines ever assembled — outside the Star Wars universe anyway. From their beginnings, to their ego heavy Zoo TV to their philanthropist activities, everything you want to know about Ireland’s reigning heroes is included here. 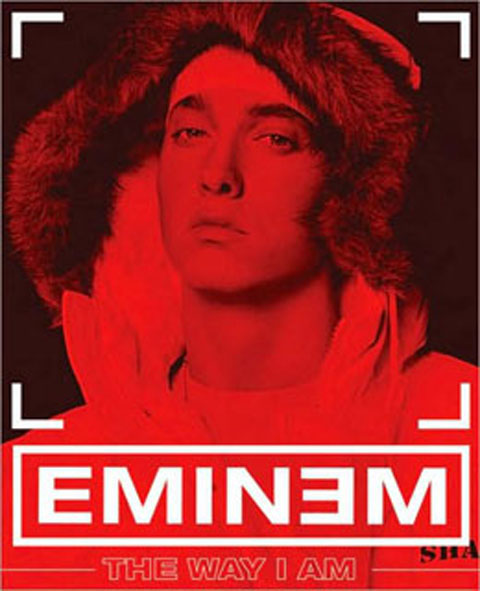 The Way I Am: Autobiography

Looking like an uninformative coffee table book made for people with A.D.D., this journal style autobiography should not be judged by its cover. A compelling read that will make you dig out the copy of Marshall Mather’s LP that you know you bought, even if you don’t want to admit it. 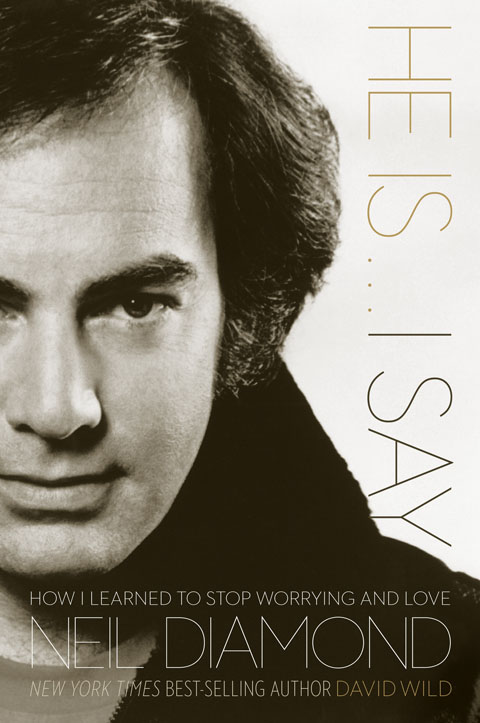 Neil Diamond probably isn’t on the short list of “must see before I die” for most Marquee readers, but his popularity is an influence that can’t be denied. This fanboy-penned tome explores Diamond’s longevity. One question remains unanswered though: How the hell did he perform at The Last Waltz? 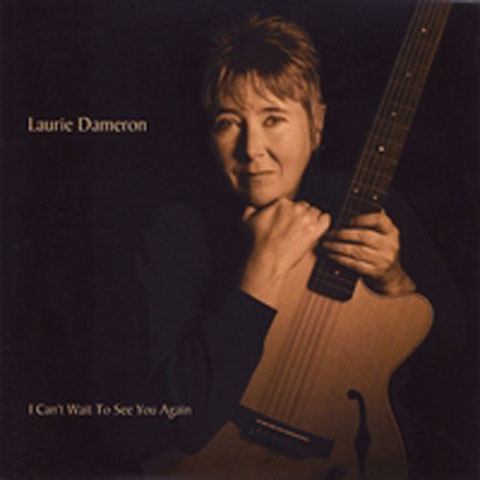 I Can’t Wait To See You Again

This is not your average local jazz CD. This is a sophisticated release filled with near-flawless jazz guitar work and vocals that pay homage to jazz legends. The album bogs down in some sections, however, as the pace fails to change enough to keep it interesting. That said, Dameron has put together a fine piece of art for her genre. 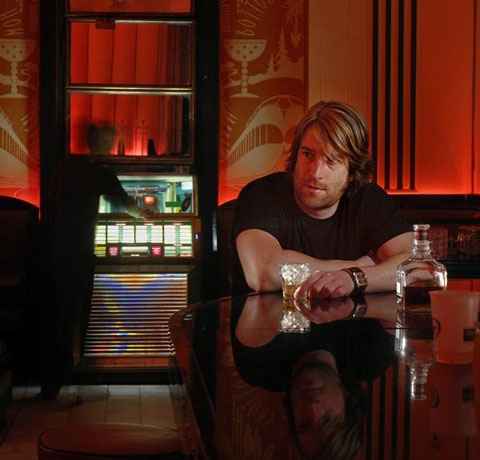 If Ash Ganley doesn’t watch out he’s going to end up like one of his main influences, such as Doyle Bramhall II — an amazing blues virtuoso mired in obscurity. Ganley plays the same way, with a soulful blues voice that is intertwined with an Americana base. It’s good, really good, but where Ganley stands out and where he can make his mark are his county-esque tracks like “Moonshine.”