Trending Stories from The Marquee
You are at:Home»Album Reviews»Quick Spins
By Marquee Magazine on February 1, 2009 Album Reviews, DJ Hippie 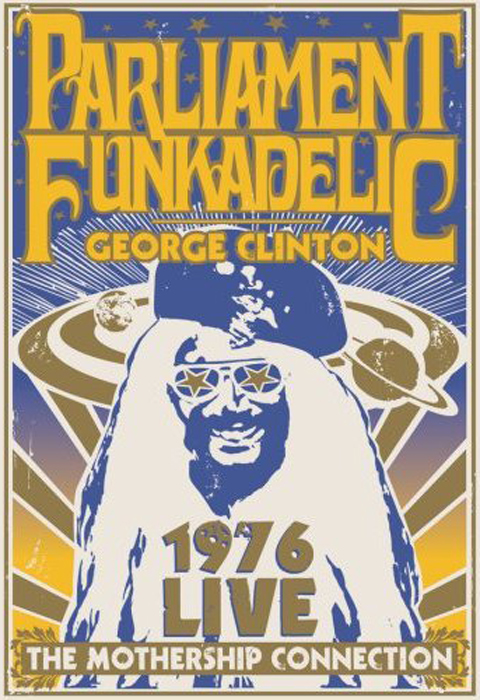 Parliament/Funkadelic
The Mothership Connection Live 1976 (DVD)
5 out of 5 stars
Parliament/Funkadelic’s holiday shows are almost as legendary as the Grateful Dead’s well-known New Years extravaganzas and for good reason. This Halloween show is a prime example. George Clinton, Bernie Worrell and Bootsy Collins all lend their funky talents to this visual treat of organized chaos. 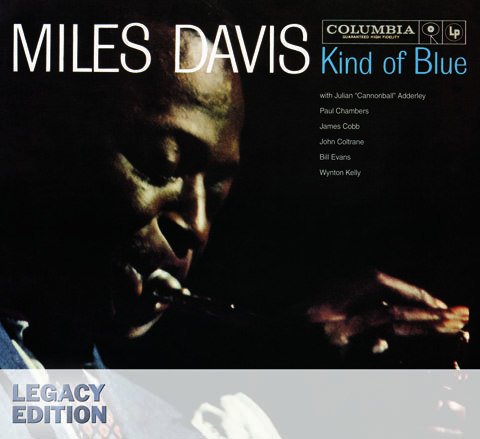 Miles Davis
Kind of Blue (50th Anniversary Edition)
5 out of 5 stars
One of the last true musical masterpieces to be released in the ‘50s, this record is required listening for any music aficionado. Miles explored “modal” jazz with this release and the result is an album that captures the feel of a simpler time while heralding the arrival of the future. 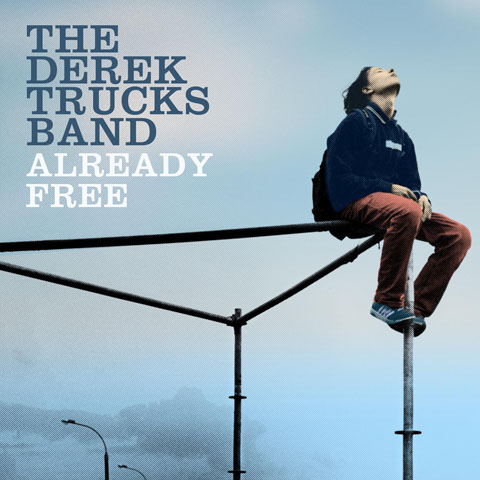 Derek Trucks
Already Free
4 out of 5 stars
The southern bred guitar prodigy is all grown up and rocking the house with a solid band and a gaggle of guests, including his wife Susan Tedeschi, on his new album. Few “jam bands” have this much respect for their roots and Truck’s lifelong immersion in music has put him at the top of his game.