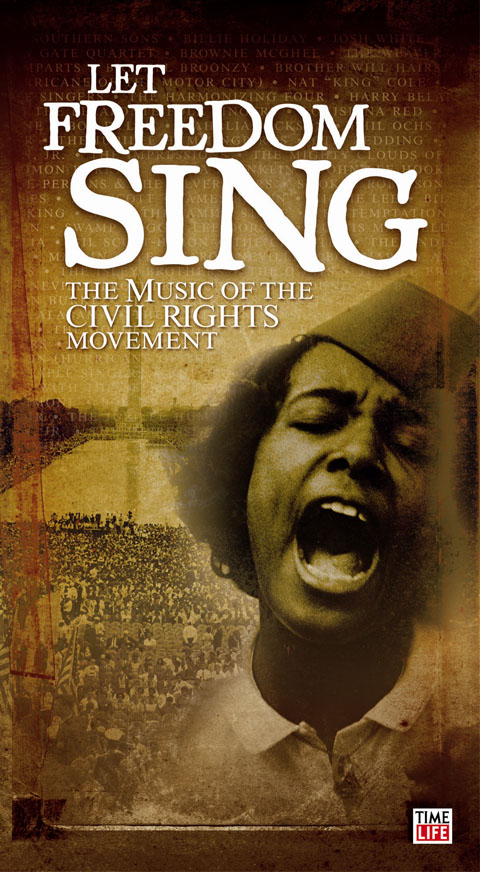 This three CD collection delves into the treasure trove of songs that were born from the civil rights struggle; some classic, some rarely heard. Although Chuck D contributes liner notes and a solo track, the set stops short of exploring hip-hop’s place in the movement. Hopefully a second release will remedy this. 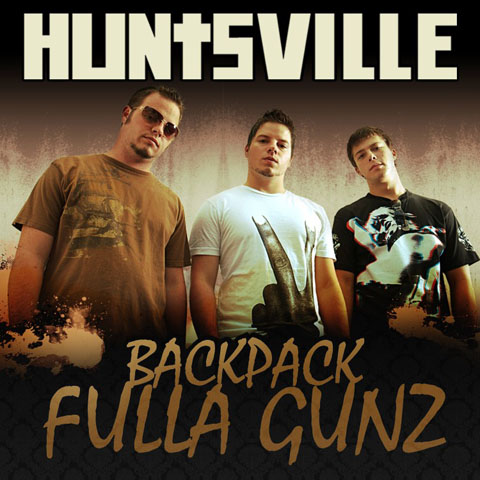 Q: What exactly is Geto Boys alumnus Willie D doing playing mentor and producer to a trio of white rappers? A: The disc’s title track plays out a school shooting from the perspective of the shooter. Like the Geto Boys, their songs are controversial but much more complex and introspective than a passing glance lets on. 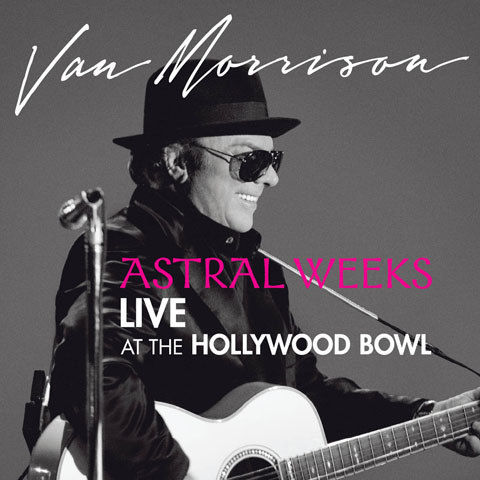 Talk about a sleeper hit, the studio version of Astral Weeks was released in 1968 and didn’t certify gold until 2001. It took even longer for “Van the Man” to perform it live. It was worth the wait; even today this metaphysical masterpiece is still as beautiful as it is mysterious.