Trending Stories from The Marquee
You are at:Home»Album Reviews»Chris Wollard & The Ship Thieves
By Marquee Magazine on April 1, 2009 Album Reviews, Mike Hedrick 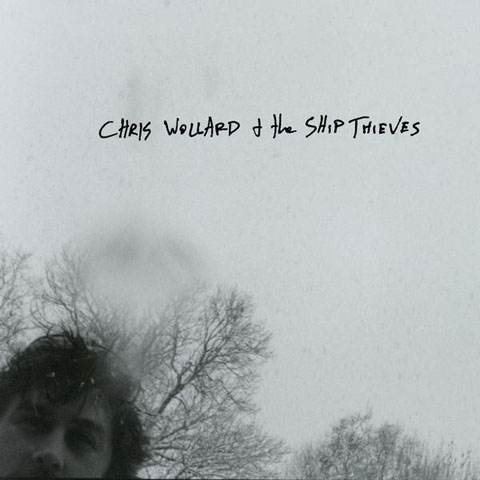 The solo project titled “& The Ship Thieves” does the job to say the least.

Unfortunately, it’s good, but it’s nothing spectacular. Granted it leaves you guessing at some points and throws a few little curve balls reminiscent of Wilco and Johnny Cash, but overall the album feels like a generic, almost lazy attempt at ’90s alternative rock. There just doesn’t seem to be anything to distinguish Wollard from a scattering of small town bands across the Midwest that are playing pretty much the same thing.

The music is comfortable, but that’s it.