Trending Stories from The Marquee
You are at:Home»Album Reviews»Gomez
By Marquee Magazine on April 1, 2009 Album Reviews 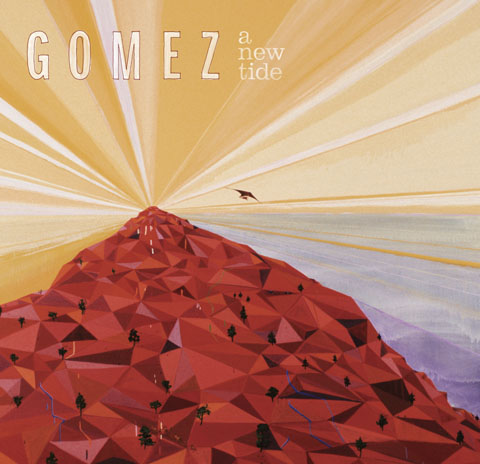 This year Gomez celebrated the ten year anniversary of their Mercury Prize-winning debut album Bring It On. Their latest release A New Tide speaks volumes of this ten year difference.

Much more mature and textured than previous work, the CD is also the most “American” sounding yet. Perhaps this is because the band is now scattered across North America, as well as the U.K., and they have spent years of their lives touring the States.

Songs that stand out include “Airstream Driver,” which was released early for fans to download for free. A classic Gomez tune, it will definitely call to the ears of longtime followers. “Both Mix” and “Other Plans” show how a fist full of grit juxtaposed with Ian Ball’s angelic vocals can make a beautiful little song so much more.

More ripened but mellow in flavor, the layered and cacophonous sounds on A New Tide show such growth, but still hold true to their earlier work — and that’s a great feat.