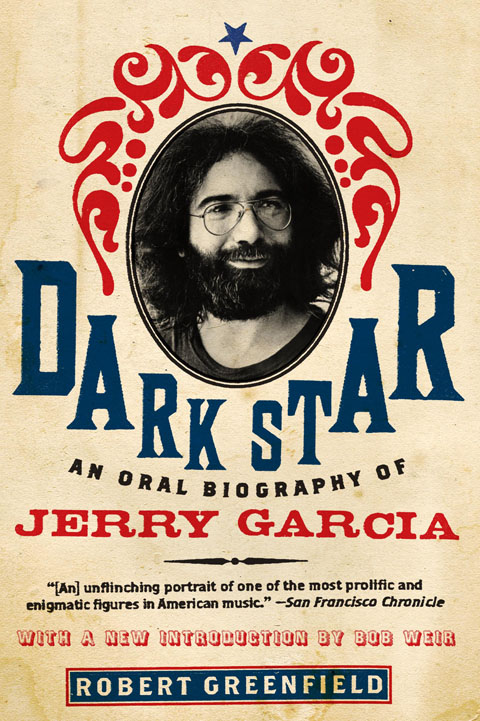 When Jerry Garcia shuffled loose from this mortal coil back in 1995 there were a gaggle of books released. Dark Star was the best and most objective of the bunch and still holds up well today. Re-released just in time for the upcoming Dead tour, the book features a new introduction by Bob Weir. 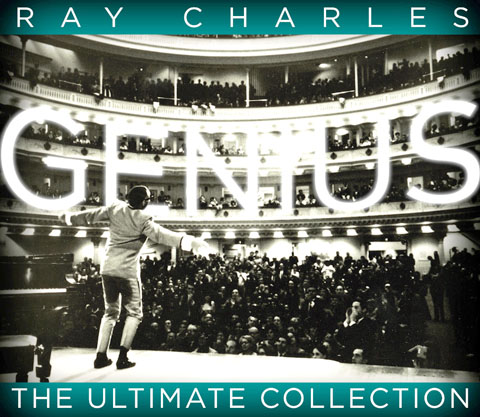 “Ultimate” is a strong word for this collection. Don’t get me wrong, it’s a great bunch of songs, including a rousing take of the country classic “Busted” and a host of slower, soulful numbers. Still, it’s just scratching the surface when it comes to chronicling Charles’ career; but it’s a good starting point nonetheless. 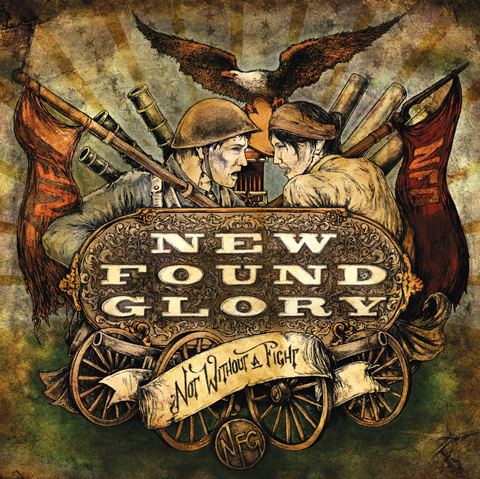 New Found Glory
Not Without a Fight

Retail sales might be down but pop punk is still holding strong after moving from suburban malls to the mainstream. New Found Glory is at the top of their game with the most ambitious album of their career. The band still hasn’t matched the recent genius of Green Day but they are a close second.