Trending Stories from The Marquee
You are at:Home»Album Reviews»U2
By Marquee Magazine on April 1, 2009 Album Reviews, Jonathan Keller 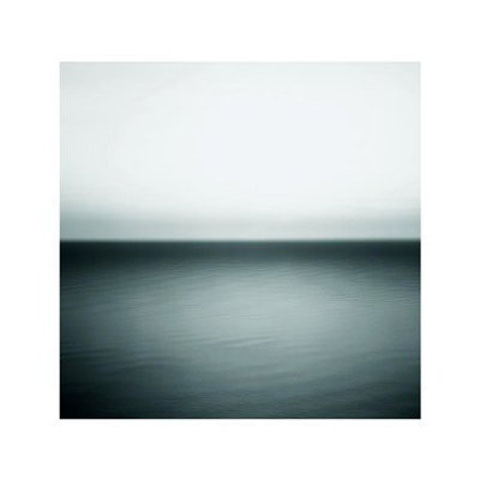 U2
No Line On The Horizon

In an era when arena rockers are on the endangered species list, U2 still reigns supreme as the T-Rex of bands. They have sold 145 million albums worldwide and have been an arena band in America for the better part of three decades. Their latest effort, No Line On The Horizon, is the album that is supposed to once again crown U2 as the kings of pop rock. But No Line On The Horizon is no masterpiece, rather it’s a hit and miss album that will still get the job done for most U2 fans.

It has been nearly five years since U2’s last studio effort, 2004’s How To Dismantle An Atomic Bomb. In July 2006 they enlisted producer Rick Rubin to start work on their new album at Abbey Road Studios and in the south of France. The sessions didn’t yield much, as U2 didn’t come to the table with completed songs. Rubin, known for his “get the whole band in a room and play completed songs live” approach, didn’t mesh well with the group’s need to write new material and the two ended up parting ways in late 2006 before the sessions ever gathered steam.

Back at square one, U2 shelved their material recorded with Rubin and enlisted the team of Daniel Lanois and Brian Eno, who were the production team behind two of U2’s most enduring albums The Joshua Tree, and Achtung Baby. U2 gave Lanois and Eno an open door allowing them to be involved in the songwriting efforts for the album and the duo ended up sharing songwriting credits on seven of the album’s 11 tracks. The album has a few gems, but no comparisons should be made to the band’s greater past work. As a complete album the songwriting on No Line On The Horizon is not their strongest and the sonic experimentation doesn’t hold a candle to 1993’s Achtung Baby. I actually think 2000’s All That You Can’t Leave Behind is a stronger album in comparison. In the greater spectrum of U2’s entire catalog I would place this somewhere towards the middle. Make no mistake; U2 fans are going to like this album. After all it debuted at #1 in 30 countries — 30!.

Album highlights include “Magnificent,” a love song that one could easily hear Coldplay’s Chris Martin singing instead of Bono, “Moment of Surrender,” “Unknown Caller,” the most structurally interesting song on the album, and the hushed final track, “Cedars of Lebanon.”

Bono Brian Eno Daniel Lanois No Line on The Horizon Rick Rubin The Edge U2
Cool, Share this article: Twitter Facebook Google+ Pinterest LinkedIn Tumblr Email
Previous ArticleDrag The River
Next Article From the Barstool of the Publisher – April, 2009