Trending Stories from The Marquee
You are at:Home»Album Reviews»Quick Spins – May 2009
By Marquee Magazine on May 1, 2009 Album Reviews, DJ Hippie 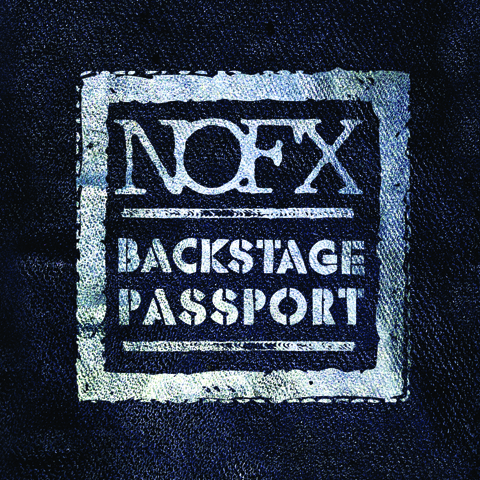 Epitaph Records
4 out of 5 stars

This eight “episode” DVD, with lots of unaired footage, highlights Fuze TV’s rockumentary on punk rock band NOFX’s attempts to tour, lands seldom explored by bands with smaller sacks. The result is a shining exception to the basic rule that reality based TV is a boring endeavor. 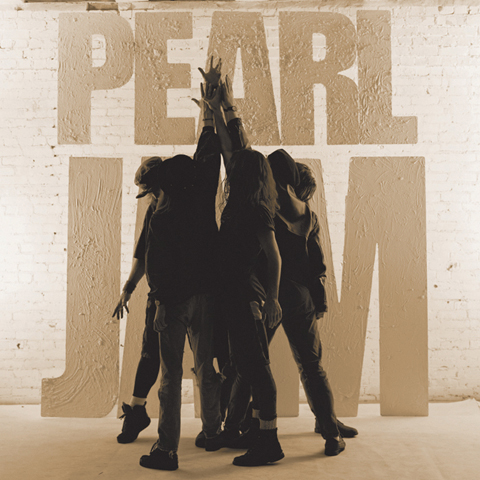 After long begging to have their debut album remixed by original producer Brendan O’Brien, Pearl Jam got their wish. The set includes the original mix and a host of extras. It’s interesting to see how an album that helped change the course of music was also affected by it. 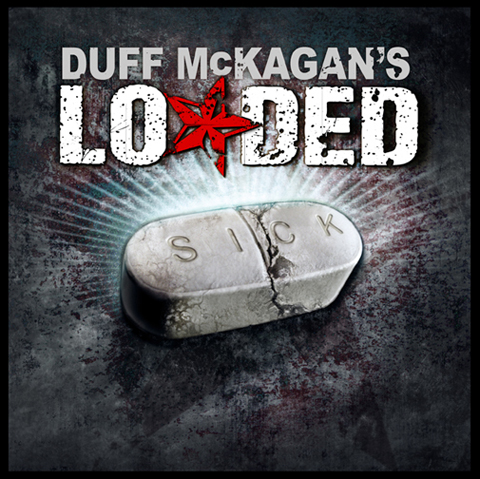 The most glaring fault with Axl Rose’s “new guns” is easily the exclusion of bassist Duff McKagen. His bass playing was really the secret weapon that gave GNR their “street cred“ and gutter sound. Here, with his long-standing band Loaded, you can hear McKagen’s undiluted punk ethos as he takes the lead, free from other influences.