Trending Stories from The Marquee
You are at:Home»Album Reviews»Apathetic Drive
By Marquee Magazine on June 1, 2009 Album Reviews, Brian F. Johnson 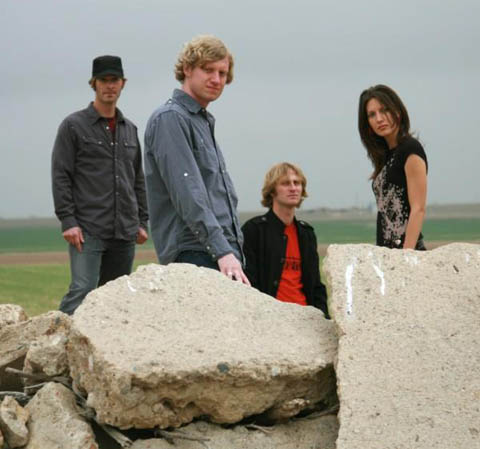 Apathetic Drive just finished a recording project which shares stats usually reserved for mega-stars. The band, which formed in 2004, began recording in October 2007. Now, 20 months and three studios later, the Longmont-based quartet has released A Little Lost All The Time.

Each song on the album was written collectively by the band, and the result is a recording that captures the band members’ characters, which they claim is a general disinterest in life, combined with an instinctive need to express something meaningful. Despite their apathy, however, the album comes across as solid, brooding indie that is both serene and angst ridden.