Trending Stories from The Marquee
You are at:Home»Album Reviews»Green Day
By Marquee Magazine on June 1, 2009 Album Reviews, DJ Hippie 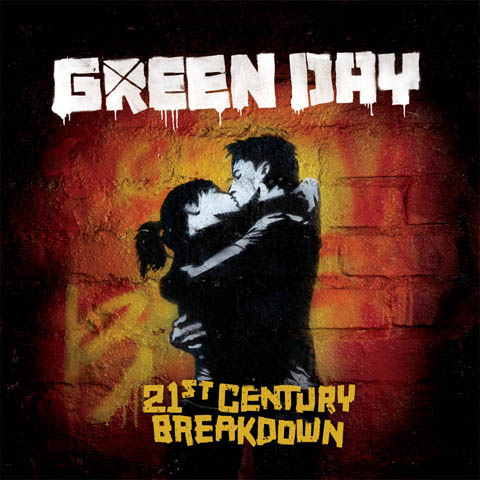 The new Green Day album, 21st Century Breakdown, is, without a doubt, an extremely impressive feat, and could well wind up as the best album of the year. The cover invokes thoughts of Grease, but that’s where the similarity ends.

There is some redundancy between this and American Idiot, but it’s due more to the album’s structure than any rehashing of ideas. The album’s themes, at least after a few listens, seem to deal with being your own worst enemy (“Know Your Enemy” and “Restless Heart Syndrome”), as well as the purging of negative effects left after taking God out of society, and the hypocrisy of organized religion (“East Jesus Nowhere” and “Christian’s Inferno”).

On top of all the dense but entertaining subject matter, the album also finds time to just flat out rock (“Horseshoes and Handgrenades”). If you like well thought-out, vigorous music, I highly suggest you give this a spin.