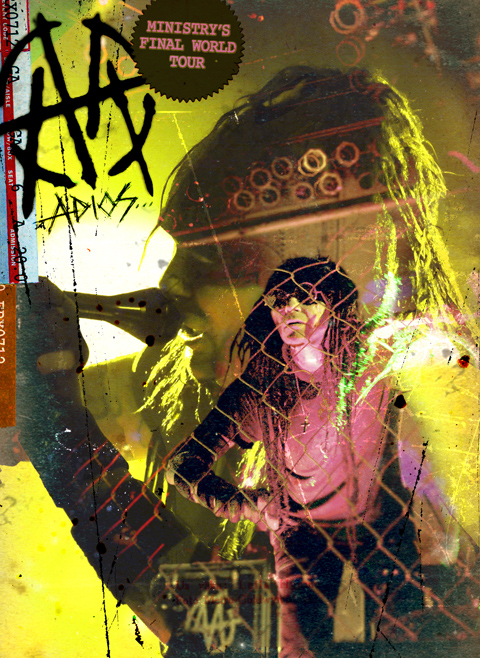 I trust Al Jourgensen’s sense of duty enough to believe that he won’t end Ministry’s retirement anytime soon. This CD/DVD combo is a fitting end to their legacy. Takes from the band’s brutal live — and final — shows, combined with an equally brutal documentary, makes this worth watching for historical purposes alone. 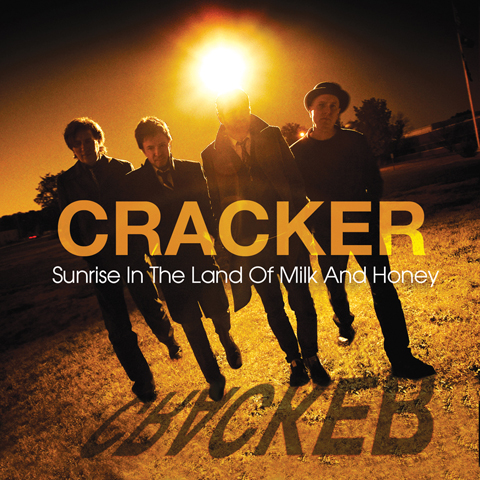 This slightly caustic alt-rock outfit’s second disc made a big splash with the singles “Low,” “Get Off This” and a killer cover of the Grateful Dead’s “Loser.” After that, the band returned to their campus-level cult status. Their new disc is their best since their hit and if this doesn’t gain significant notice blame it on bad promotion or apathetic fans, not the band. 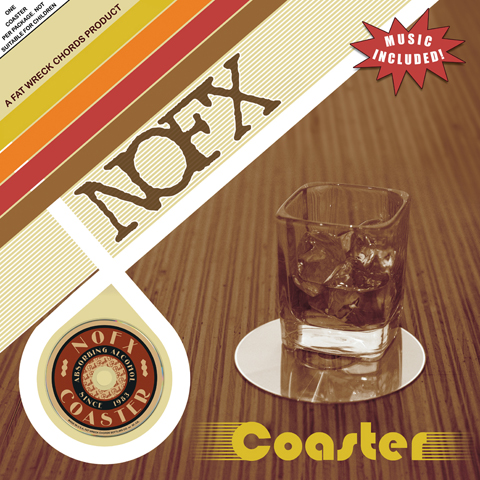 The often underappreciated hard rock band Ugly Kid Joe once released an album called Menace to Sobriety whose songs had nada to do with drinking. The 11th studio disc by the Bay Area mainstays, NOFX, is a little less deceptive. Humor-heavy songs like “I’m an Alcoholic” and “The Quitter” blur the lines of decency, as expected.