Trending Stories from The Marquee
You are at:Home»Album Reviews»Patterson Hood
By Marquee Magazine on July 1, 2009 Album Reviews, Brian F. Johnson 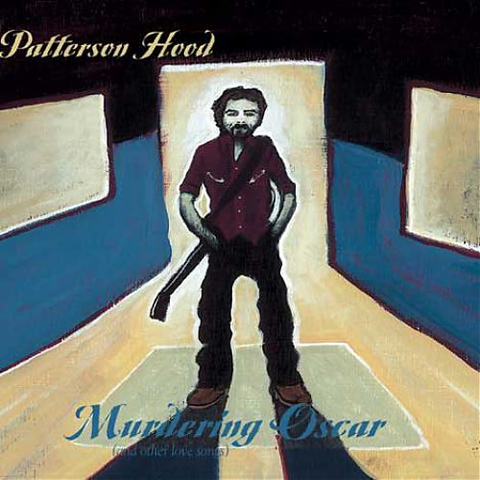 Patterson Hood, the co-leader of Drive-By Truckers, released his second solo effort last month, Murdering Oscar (and other love songs), and in doing so proved what I’ve said about Hood dozens of times — strip away the three-guitar attack of the Truckers and he’s one of the most poetic storytellers of our time.

With this solo effort Hood does manage to get away from the crank-it-to-11 theme of the Truckers and settle into complex tales with a sweetness and innocence unseen in his group efforts.

Produced by long time Trucker knob-turner, David Barbe, Murdering Oscar finds almost every Trucker in some form or another on the album, and it also includes Hood’s first album performance with his father David, the famed Muscle Shoals bass player.
This is a great Sunday morning album, and the track “Grandaddy” is worth the disc alone. If you dig the Trucker’s softer side and you enjoyed their Dirt Underneath Tour, you’ll love this release.