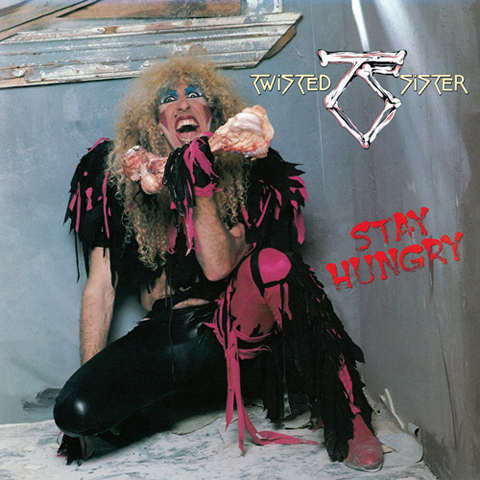 Normally, CD re-issues don’t impress me and aren’t worth the plastic they are printed on. In this case I’m going to say if you already own Stay Hungry you still need to add this to your collection. A few uninteresting demos aside, the extra disc is filled with prime quality outtakes like the mind-blowing “What’s Love Without You” and the new track “30,” that are just irreproachable. 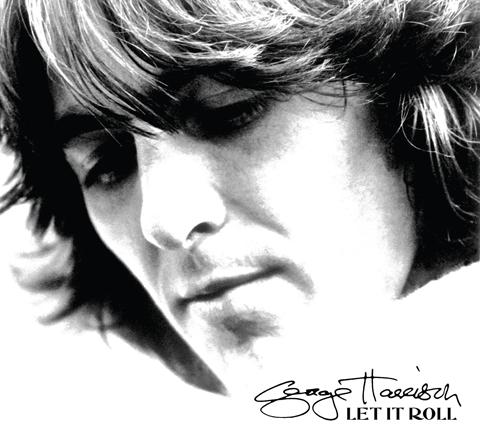 The stuffy tea and biscuits attitude of the T.V. ads for this suck as much as the record executives that delayed the re-issue of Harrison’s Cloud Nine album for many years. That said, the music here, including the long sought “I Got My Mind Set On You,” is a solid compiling of every song that any casual fan of “The Silent Beatle” could want, with a nice touch of re-mastering. 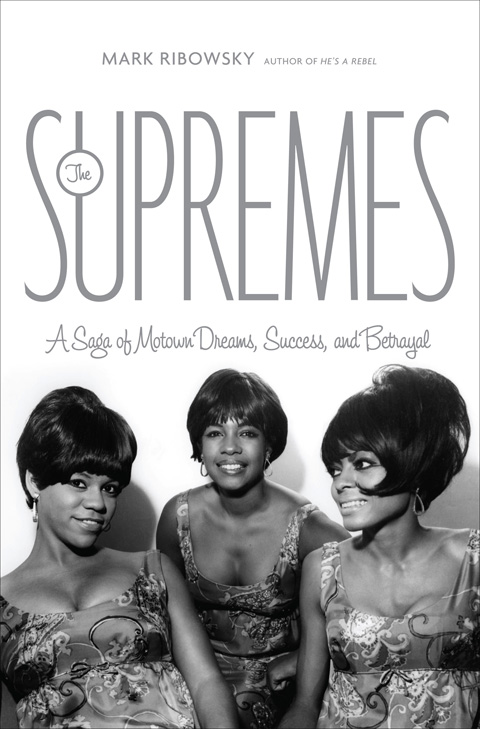 This book is a great story of the Supremes’ rise to fame. Even more than that, though, this is a great look at the Motown Empire from the perspective of the women that helped fuel the machine. It was a different time and today, this true account is as compelling a story as any fiction writer could put to paper.