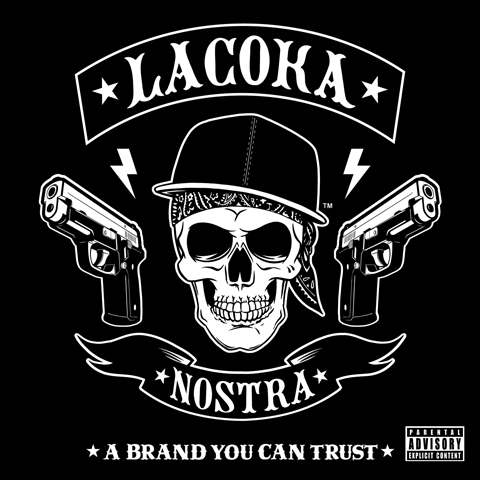 With a core group of Everlast, Ill Bill, Danny Boy and DJ Lethal, plus a host of guest appearances from names like Snoop Dogg and B-Real, any rap fan should be able to find at least one track on this disc to proclaim as their “jam.” The beats and rhymes are purposely old school but you can hear the influence of modern day artists, painfully so at times, as well. 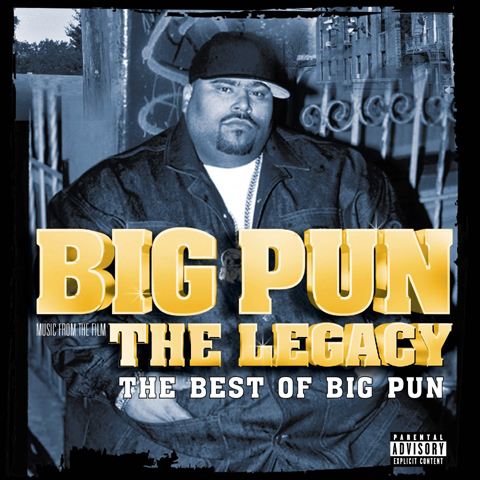 Aside from his stellar guest spot on the Digital Underground song “The Mission,” I never really gave Big Pun much of a chance. What a mistake, this movie soundtrack is a great collection by another tragically departed rapper who had as much potential as Biggie or Tupac. If you slept on him like I did, give this a listen. 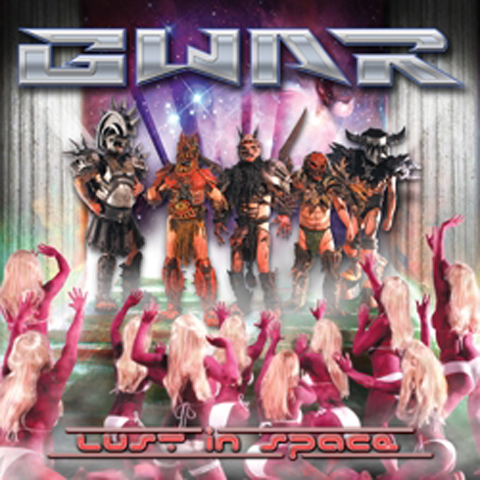 This is easily the best album of the bunch since GWAR started making the transition from costumed pranksters playing music to serious musicians wearing costumes. The sarcastic and often extreme humor is still there, like on the song “Metal Metal Land,” but, sadly, it’s used sparsely. Great, capable musicians, yes, but Iron Maiden they ain’t — then again, GWAR was just on Fox News (yes, that Republican channel) and it was hilarious. Youtube it and laugh your ass off. Maiden hasn’t done that in a while.