Trending Stories from The Marquee
You are at:Home»Album Reviews»Sonnenblume
By Marquee Magazine on September 1, 2009 Album Reviews, Brian F. Johnson 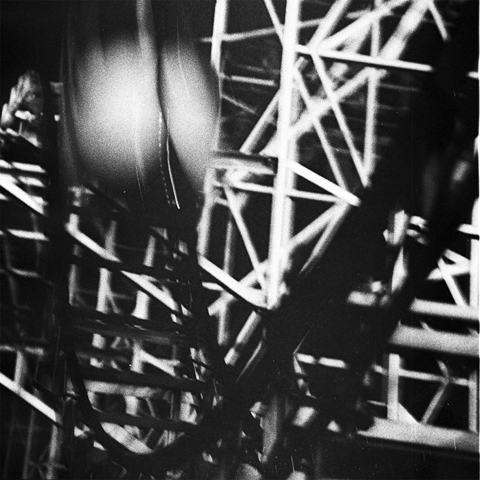 In sharp contrast to many indie acts, Sonnenblume’s music has a sense of preserving hope in the midst of uncertainty and of transcending the pain of loss and heartbreak — not falling in love with it like many shoe-gazers.

Formed in Boulder in 2005, with a recent transplant to Denver, the band, fronted by Hot Rize bluegrass legend Nick Forster’s daughter Liz, guitarist Todd Ayers and drummer Zack Littlefield, this self-titled full-length gives serious nods to The Comas, even though Forster claims to never having heard of them before.

The songs are orchestral in their depth, yet simplistic in their musicianship, but still require enough of a decoder ring to keep them interesting.

Among the break-out songs on the album is Forster’s cover of her father’s bluegrass classic “Shadows in My Room,” called, simply here, “Shadows.” Even those uber familiar with the original will need to listen closely to find the similarities, but it brilliantly displays Forster’s roots, as well as her and her band’s unique approach to presentation.

Sonnenblume is classic 2000’s Denver indie rock and well done at that.