Trending Stories from The Marquee
You are at:Home»Album Reviews»Yim Yames
By Marquee Magazine on September 1, 2009 Album Reviews, Jonathan Keller 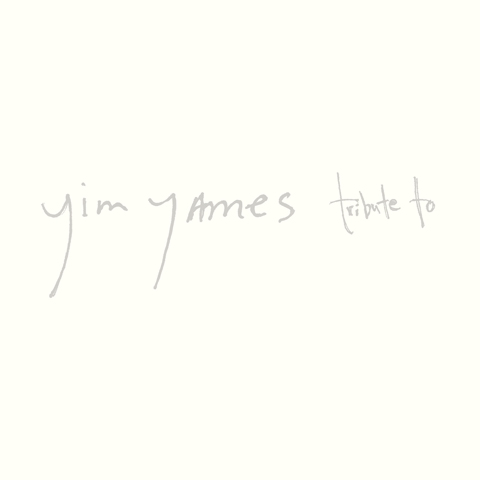 Jim James, of My Morning Jacket-fame, has assumed the pseudonym “Yim Yames” and has released one of the most intriguing discs of the year with his gentle six-song EP of George Harrison covers, Tribute To.

The EP — magnificently hushed and melancholy — is drenched in James’ trademark reverberated vocals and is a full-on acoustic affair. Supporters of both Harrison and My Morning Jacket’s Acoustic Citsuoca are going to embrace this EP because of its intimate performances and choice song selection.

Harrison was known as “the quiet Beatle” and this somber, sparse tribute is a phenomenal homage to not only Harrison as a songwriter, but also to his humble, unassuming presence.

As surprising as it might be that these tracks are finally seeing the light of day, having been recorded almost eight years ago in 2001, one can only appreciate the fact that this recording session was finally released. A portion of the EP’s sales are being donated to the Woodstock Farm Animal Sanctuary. The whole EP is only 26 minutes long, leaving listeners wanting more (possibly the only flaw to the project), but those waiting for more Yames (or James) may not have to wait too much longer. This EP, it appears, is a precursor to James’ full-length solo album, which, according to his website, is “coming soon.”

As with any tribute album, one must harken back to the artist that is being held in tribute and try to imagine what they might have thought of the project. I sincerely believe Harrison would have been touched by the Yim Yames release — a must for any Harrison or My Morning Jacket fan.