Trending Stories from The Marquee
You are at:Home»Album Reviews»Film Dailies
By Marquee Magazine on October 1, 2009 Album Reviews, Brian F. Johnson 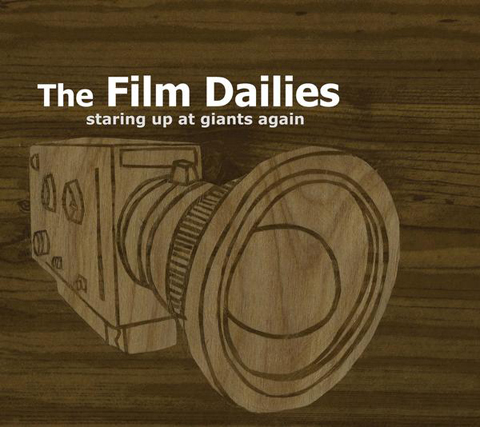 The band calls their music indie pop electronica, but with little imagination, it can also fall under avant singer/songwriter, or modern electro-folk.

The common thread between those labels and the Film Dailies debut release, Staring Up At Giants Again, is a simplicity which runs throughout the 11 song disc. Even when melodies, lyrics, or beats are going a mile a minute, there’s almost a calm zen to the chaos, and for anyone who knows the two songwriters behind The Film Dailies, Molly Cherington and Michael Lloyd, it’s a perfect fit.

Both musicians in the Boulder scene for some time, the Film Dailies is a smash-cut to another realm for them and bandmate John Nelson, but one pulled off with smart directing and an endearing, clever, cast which is engaging throughout.