These guys remind me of a metal-infused version of a great, flash-in-the-pan rock band from the ’80s called The Four Horsemen, mainly because of Bill Moore’s strong vocal presence. This is good, solid metal without the obnoxiousness that is currently plaguing the style. 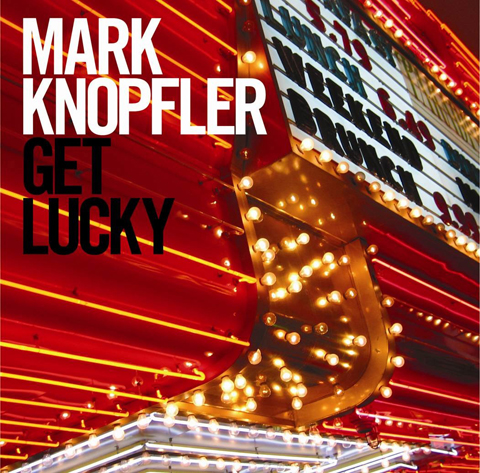 The highest compliment I can pay this collection is that it reminds me of Dire Straight’s mega-album Brothers in Arms, the album I credit with leading to my love for heavy metal (long story). Knopfler has mellowed a bit and it’s a shame there isn’t something with the musical kick of “Money for Nothing” or “Industrial Disease” to be found, but it’s still a top shelf album. 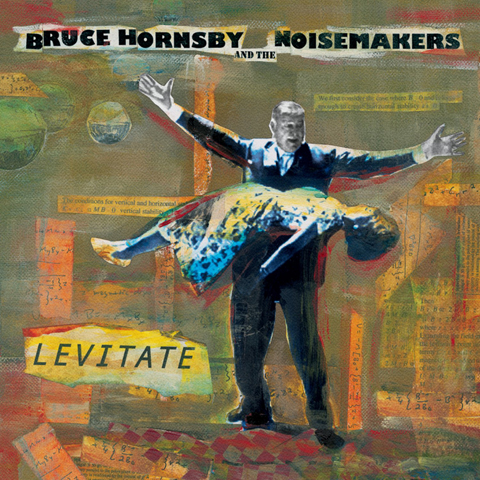 Bruce Hornsby earned his “Deadhead” wings a long time ago by filling the gap left by Brent Mydland’s death. He fit in because his playing was soulful and eclectic, and it still is. There are hints of Celtic, New Orleans Mardi Gras and even his time with Jerry in his new album. 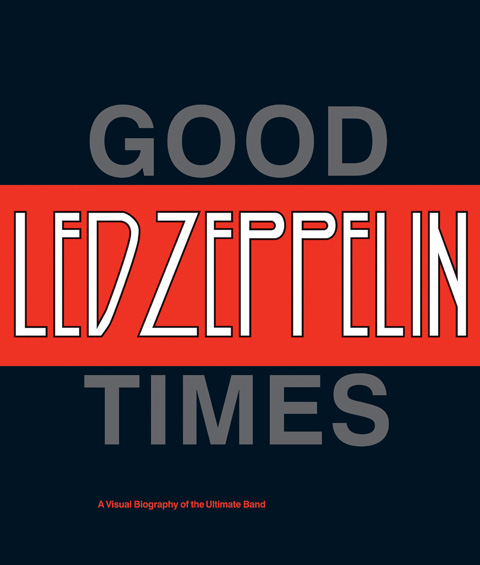 A lavish coffee table book chronicling the all too brief reign of Led Zeppelin. There are a few comments spread out here and there, but for the most part the images do the talking. Out of over 200 photos, a great deal have never been published before. Guaranteed to put Led in your head and Zep in your step.