Trending Stories from The Marquee
You are at:Home»Album Reviews»The Trampolines
By Marquee Magazine on October 1, 2009 Album Reviews, Brian F. Johnson 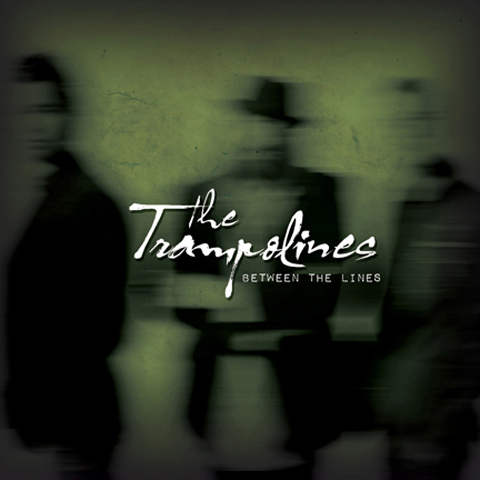 Sometimes bands can just churn out release after release, but often most of the good ones were produced when there wasn’t a time line in place – and that was exactly how Denver’s The Trampolines decided to record their latest effort Between The Lines.

The trio of Mark Sundermeier, Chris Stake and Brian LaRue, took more than a year-and-a-half off of regular gigging to get this album right. The result is a Triple A radio-ready album that is poppy and fun at times, dark and serious at others, and ultimately this group’s best foot forward since their inception.

The Trampolines could have probably gotten this whipped out sooner, but the time they took shows and they should be jumping with pride.