Trending Stories from The Marquee
You are at:Home»Album Reviews»D.V.S*
By Marquee Magazine on November 1, 2009 Album Reviews, Brian F. Johnson 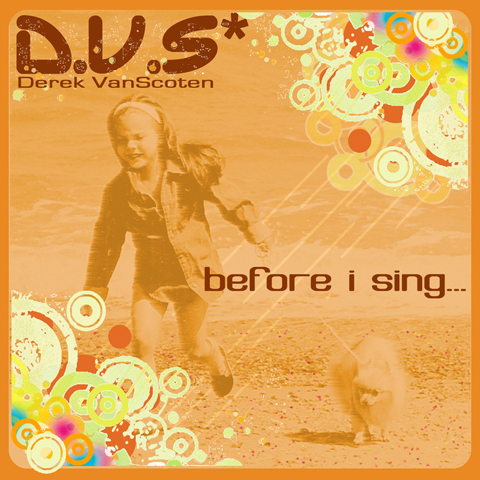 D.V.S*
Before I Sing
Independent
3 out of 5 stars

It’s really bizarre to call Before I Sing a “debut” album. D.V.S*, or Derek VanScoten as he is known on his I.D., has been a staple of the Boulder scene for years, playing with groups such as 8traC, Cabaret Diosa, The Motet, DevotchKa, DJ Logic, E37 and others.

But Before I Sing is the first release that bears his name, or initials as the case may be, and the album really is all him. VanScoten produced, wrote, sampled, cut, pasted, reversed, faded, rinsed, harmonized, engineered, and mastered the entire project. In fact, it seems as if the only thing he didn’t do was the artwork for the digital-only release, which was completed by his wife and 8traC bandmate Chantel Mead.

VanScoten said that the mainly electronica release, which is named after the gospel tune “Before I Sing (I Must Feel),” is a collection of thoughts and feelings from all the hip-hop, funk, soul, and Motown bands he has performed or recorded with over the past few years. And he’s right. It’s a solid blend and a strong release.