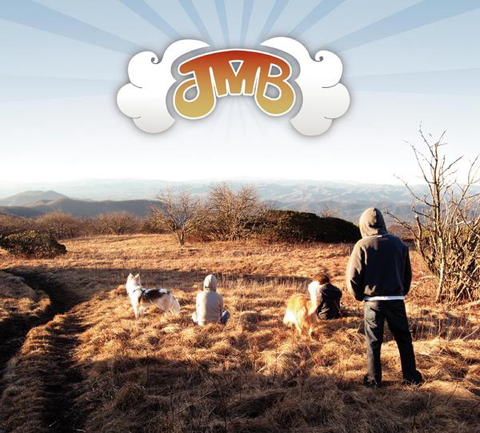 The John Mancini Band has an identity crisis, or at the very least a geographical crisis. Everything from their song arrangements, to their overall sound, to even the packaging of their self-titled release screams “Boulder.” The band couldn’t be more Boulder, in fact, but the truth is the band comes from Baltimore, of all places — with its namesake having spent only a short time in Colorado, Crested Butte to be exact.

Regardless of that zip code challenge, JMB is getting huge accolades for their release, with tracks winning Relix Magazine’s JamOFF! contest and the Billboard World Song Contest, among many, many other awards.

The album is a fun mix of jammy party music, which shows a strong jumping off point for extended noodling, but keeps the songs tight enough that full concentration isn’t required for every track. It’s lively, fresh and light music, even if it does come from the East Coast.