Trending Stories from The Marquee
You are at:Home»Album Reviews»Otis Redding
By Marquee Magazine on November 1, 2009 Album Reviews, Brian F. Johnson 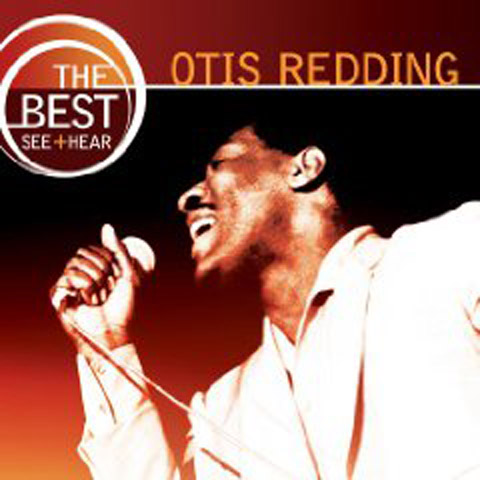 The CD and the accompanying DVD are an excellent, excellent way to start out a morning — and the extensive liner notes by Bill Dahl give a concise but incredibly informative picture of Otis Redding, his career, and his tragic death at the age of 26.

The collection of songs on the CD features a slew of Redding’s hits for Stax/Volt, including, of course, “(Sittin’ On) The Dock of the Bay,” “I’ve Been Loving You Too Long (To Stop Now),” “Respect,” “Fa-Fa-Fa-Fa-Fa (Sad Song)” and “Mr. Pitiful,” among others.

The DVD has some overlapping songs, but seeing Redding perform from these shows in Oslo, Norway, 1967 and the Monterey Pop Festival in June of 1967 are great compliments to the audio disc.

The problem with this collection, though, is the fact that it doesn’t really provide anything new. The audio is not re-mastered and the video is relatively poor quality (good by 1967 standards, but poor in today’s day and age). Most, even cursory fans of Redding will already have most of this material in their collection, and while this CD gives a great Cliff Notes version of his career, it fails to provide real fans with anything new. Those who need to get educated on Redding could do so easily with this package, however, and hopefully a new generation will embrace this American master that we lost way too early.