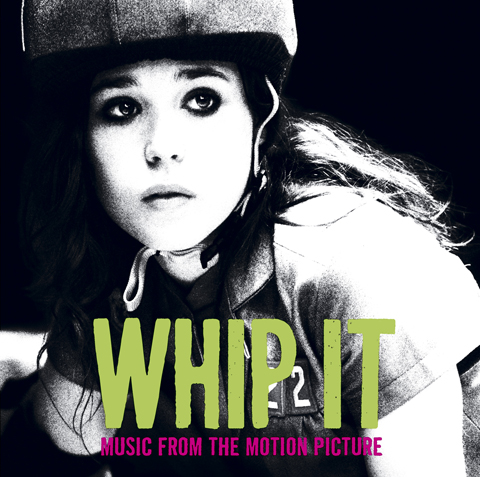 Whip It
Music From the Motion Picture
Rhino Records
4 out of 5 stars
I’ve had a crush on Drew Barrymore for as long as I can remember having crushes, so I went out of my way to review the soundtrack of her directorial debut — it also doesn’t hurt that the title serves as my current nickname. I am proud to say the soundtrack is a success — a good, but unpredictable, mix of classic oldies and newer songs that hook you fast. I always knew I had excellent taste in women. 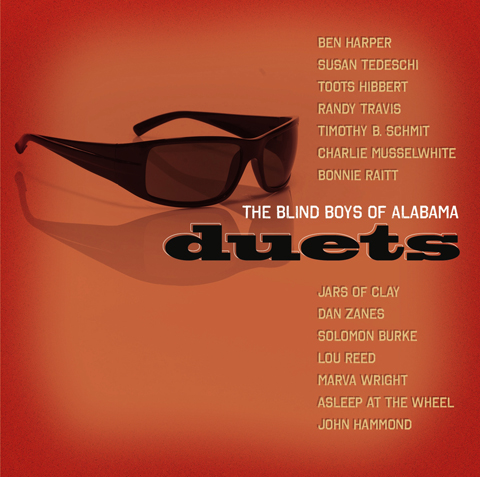 The Blind Boys of Alabama
Duets
Saguaro Road Records
4.5 out of 5 stars
Gospel music doesn’t get much better than The Blind Boys, in my humble opinion. So when you have them doing duets with the likes of Lou Reed and Timothy B. Schmit (among others) the effect is a spiritual journey of orgasmic proportions. 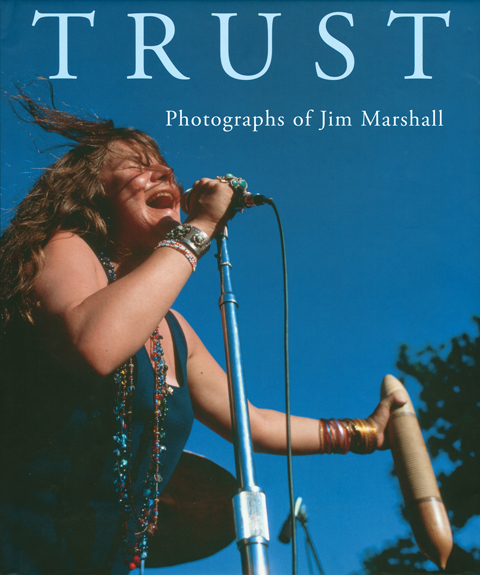 Trust
Photographs of Jim Marshall
Omnibus Press
5 out of 5 stars
Usually a photo book focuses on one particular musical group rather than rock and roll and its co-conspirators as a whole. This book features excellent shots of everyone from Leonard Cohen, to Duff McKagan and a very young Grateful Dead. Mr. Marshall’s pictures deserve their own wing in the Rock and Roll Hall of Fame, if you ask me.