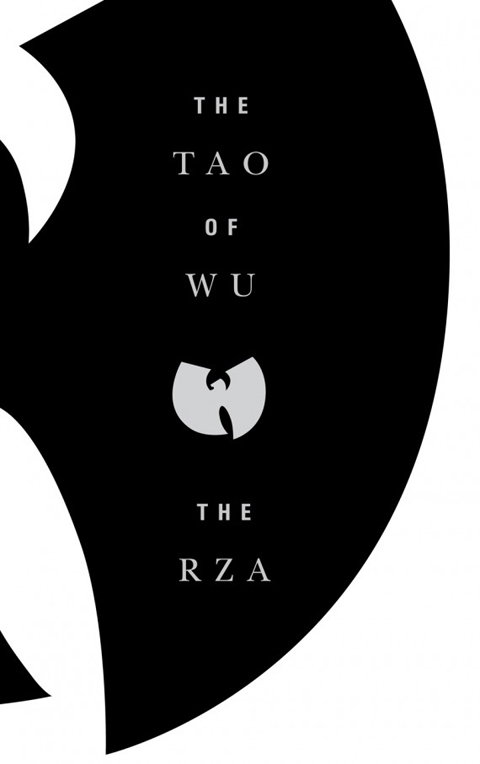 The Tao of Wu (Book)

If there was a modern day equivalent to Sun Tzu’s The Art of War this would be it. While most books authored by rap illuminati focus on violence and “bling,” The RZA’s story is a positive narrative about rising above the harsh circumstances of poverty and the pitfalls that accompany it. A stellar follow-up to the excellent, but at times childish, Wu-Tang Manual. 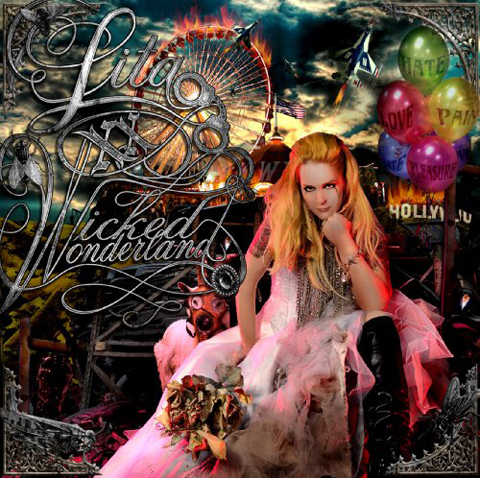 Considering Lita Ford’s sporadic output since her heyday and the fact that she has basically stated that she holed up with her husband, had sex and made an album, I was a little weary about this release. Truthfully, it is really good, a little personal at times, but I hope Lita Ford makes the most of her comeback. 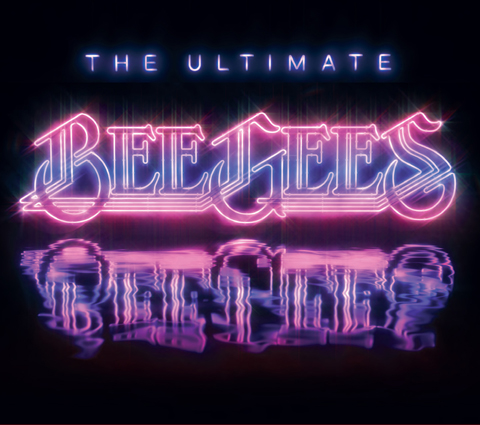 Forget the myriad of rap/hip-hop songs that have built themselves around samples from the Bee-Gees and forget the profound influence that they had on Rolling Stones albums like Undercover and Black and Blue, the fact is even without those triumphs the “Brothers Gibb” kick ass. This two disc, one DVD set contains every track you could want and the DVD will hook you up if you want to revisit the heyday of disco and beyond. 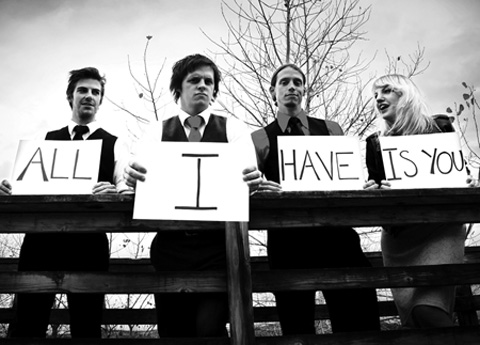 The Northern Colorado indie pop super group, which formed in February of 2009, has released its second single this year and will drop their full length in 2010. “All I Have Is You” is a radio friendly highway song that will have you banging on the steering wheel and singing along by your second listen. It’s also a great blend of the musicians who make up the band, frontman Chris Anderson (The Jimi Austin), Dayton Hicks (Arliss Nancy), Alana Rolfe (Stella Luce) and Adam Pitner (Tickle Me Pink).