Trending Stories from The Marquee
You are at:Home»Album Reviews»Flashbulb Fires
By Marquee Magazine on January 1, 2010 Album Reviews, Brian F. Johnson 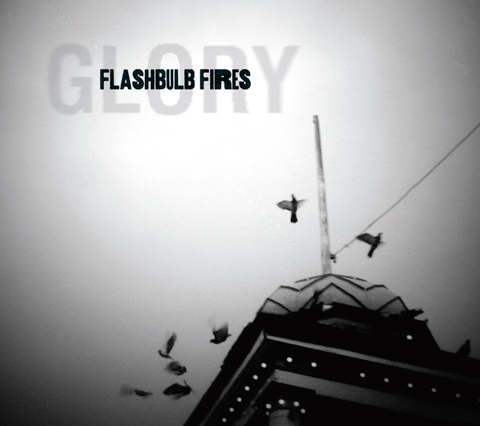 Formerly known as Fiancé, the Denver-based Flashbulb Fires claims to have made Glory as a “cohesive artistic statement and an undeniable return to the album as an art form.” And while the indie-rock quartet gets a little poppy from time to time, I hear more Flaming Lips than I do The Fray on Glory. (Disclaimer: In my iTunes, Flashbulb Fires comes right after The Flaming Lips, and that could have influenced my initial thoughts about this album.)
In fact, some of the tracks do sound very Wayne Coyne-esque, without the acid. But the album is a massive arrangement with countless layers — a real score, rather than a collection of tracks. Flashbulb Fires’ orchestral elements give tremendous emotion to the heavy brooding “no one understands” lyrics. Yet, the band eschews the standard pitfall and lightens up before the whole thing gets too heavy and that’s a critical feature to the album’s greatness.