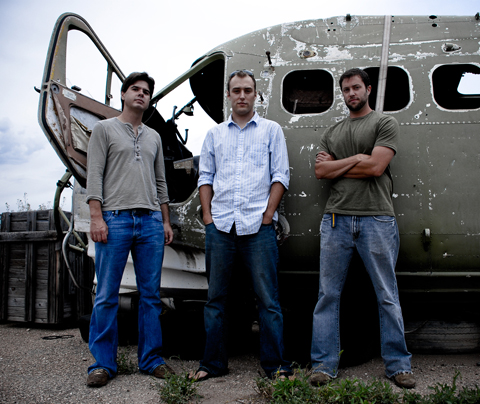 We’re not saying they are these guys, but they kind of sound like: Jimmy Smith, Sly and the Family Stone, Soulive.
What’s their deal?: These guys claim to be the only funk organ trio in Fort Collins, and as such just released their self-titled debut. The band, which over the past year has provided support for lots of funk heavyweights, also looked to big players for album input and brought on Big Gigantic and Motet sax-man Dominic Lalli, as well as Grammy award-winning engineer David Glasser of Airshow Mastering.
Not content with just one act, though, the members of The Grippe are also involving themselves in other parts of the scene. Crair and Humphreys have recently started the tribute band Dead Floyd, while Hannah is using his free time to play with Euforquestra. And if that’s not enough, Crair runs the Sunday night jazz series at the Crown Pub, while Hannah runs the Monday night funk jam at Hodi’s Half Note.
Shameless web plug: www.thegrippefunk.com
O.K. When?: Aggie Theatre, January 9. 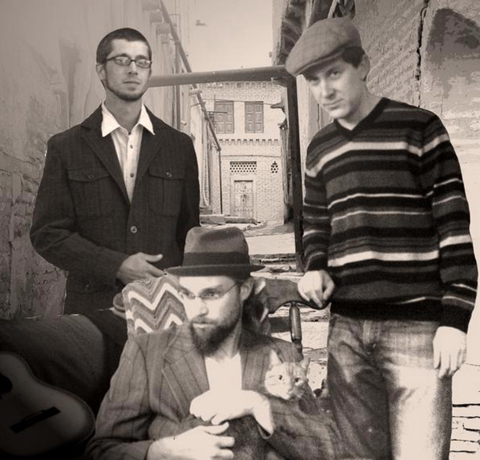