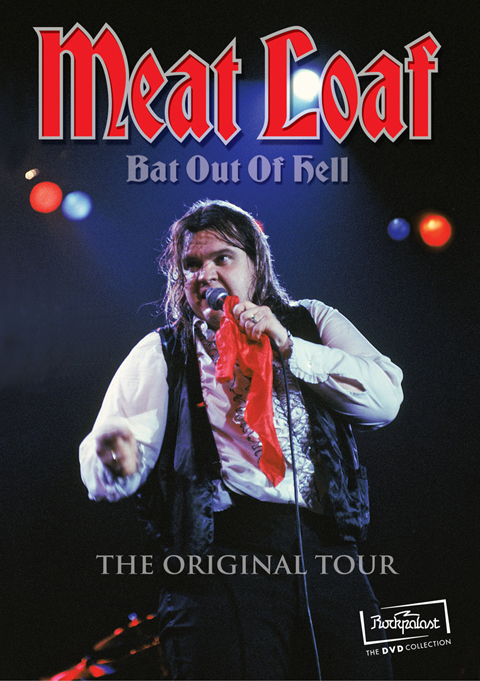 On a hot summer’s night I would, indeed, offer my throat to the wolf with the red roses. If I had a time machine and only a few trips it’s a good bet I would go back and see Meat Loaf’s Bat out of Hell tour. It’s always been a guilty pleasure of mine and this DVD is much better than the edited clips that occasionally get spit out by VH1. It’s also a great reminder of how weird and creepy the whole spectacle was in the first place. 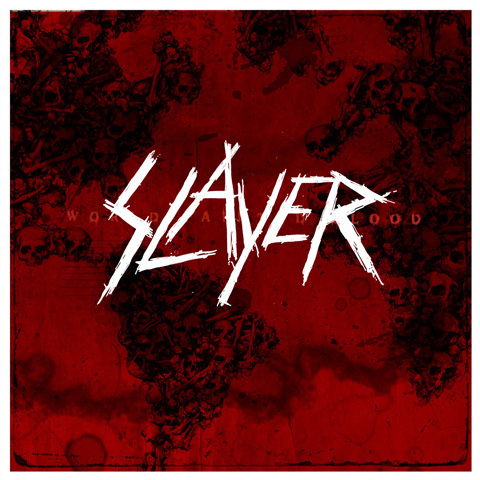 Slayer finds their mojo once again, due mainly to the fact that Kerry King’s songwriting doesn’t dominate the album. This is the kind of Slayer record that you could imagine being released right after Reign in Blood or Hell Awaits, but luckily for the younger generation of Slayer fanatics, the band saved it for 2009. 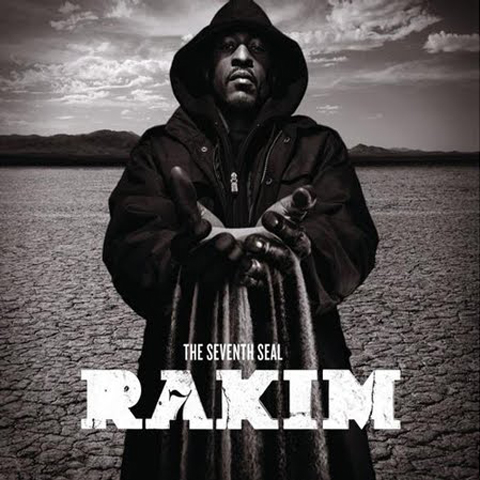 For the casual hip-hop/rap fan Rakim is one of those names that you’re like, “He rules,” but when it comes time to name songs you draw a blank. This album is destined to change that. If the first track “How to Emcee” don’t slap the coke out your nostril and remind you what hip-hop is all about, you ain’t a fan.