Trending Stories from The Marquee
You are at:Home»Album Reviews»Vices I admire
By Marquee Magazine on January 1, 2010 Album Reviews, Brian F. Johnson 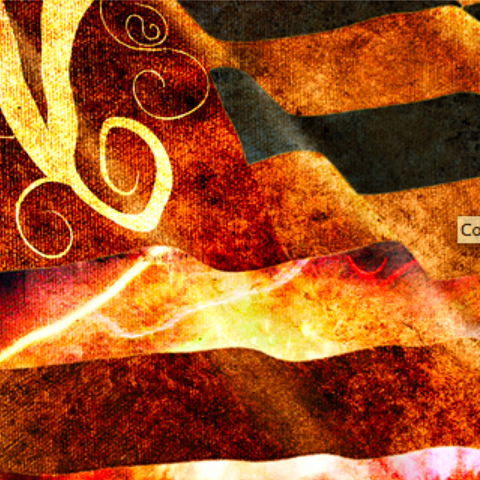 Dave Curtis, Mickey Dollar and Mark Towne met in 2002 while studying at Colorado State University in Fort Collins, Colorado. During that time they balanced college life with rehearsals, performances, a few DIY regional tours and the release of their first album, Plan B. (recorded at The Blasting Room in 2005).
In 2007, Vices I Admire relocated to Denver and parted ways with its original bassist. The eventual addition of Daniel Battenhouse, who played early on with The Fray, revitalized the group and together they worked around the clock to produce the material that would engender their new album, The Politics of Apathy.
The Politics of Apathy was recorded at Colorado Sound Studios in May/June of 2009. JP Manza (engineer) and Ian Pinder (producer) provided the direction and perspective necessary to capture the varied moods and styles of each song. From the dance-pop inspired “Sweetest Girl” to the anthematic head-banger “Kiss Kiss,” The Politics of Apathy showcases the musical maturation and diverse talent of Vices I Admire.
— Brian F. Johnson