Trending Stories from The Marquee
You are at:Home»Album Reviews»INU
By Marquee Magazine on February 1, 2010 Album Reviews 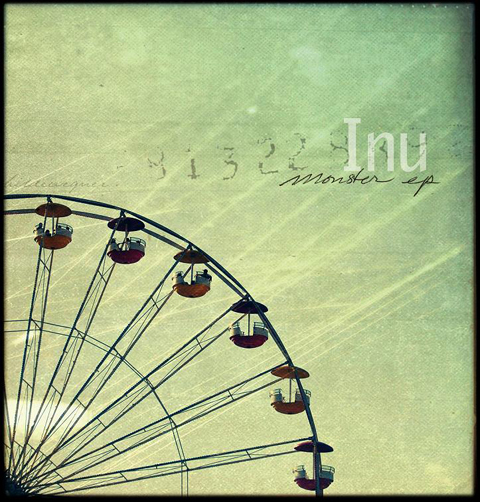 The San Francisco based producer “Count,” who has worked with DJ Shadow, Radiohead and New Order, has been the mad scientist in the indie super group Inu on their latest LP. They’ve just released an EP entitled Monster, a precursor to their full-length release due later this year.

Monster has a “sound” for sure. It kind of reminds me of something that would’ve come out in 1988, or maybe 1998? Inu’s sound is fairly simple and “poppy” in its production. There are textural synth patch pads and dry rhythm guitar tracks throughout. There isn’t much instrumental flash as the prominence of vocals and drum beats outshine the rest of the production — a slightly sad thing because the vocals are fairly monotone.  It’s not that the vocals are bad per se, but from what I can tell, none of the melodies sung are outside the range of an octave, and this ain’t Billie Holiday.

Trying to figure out a good comparison isn’t easy, but I’d have to say they sound a little like a really mellow version of Nine Inch Nails mixed in with essence of The Cure, or maybe a more simple blend of Radiohead and fellow UK rockers, Spiritualized, with a dash of Coldplay.