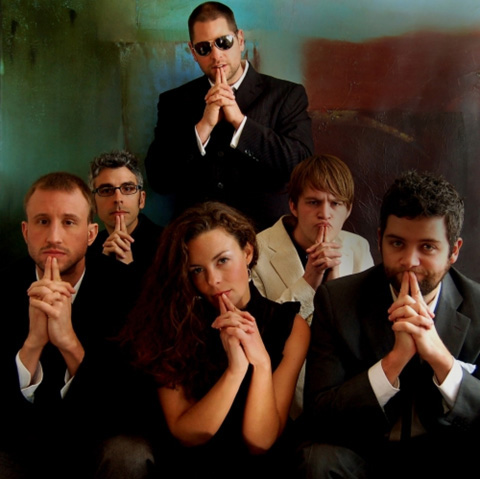 We’re not saying they are these guys, but they kind of sound like:

Margot and the Nuclear So and Sos, Death Cab for Cutie, Simon and Garfunkel.

With their latest CD, Beautiful Empty, still fresh off the presses, the individuals of Blinding Flashes of Light, who describe themselves as a collaborative crash pad, are artistic forces in multiple mediums. John Common’s songs range from “raucous and snarly, to beautiful and introspective,” drawing listeners into a whimsical oblivion of wandering thoughts. The band claims that Beautiful Empty is a product of the stories and films they play in their heads when no one is paying attention. Though covered with a veil of 2000’s indie rockers, the group has the feel of antiques, with a charm that says they’ve been around the block, but are crafted well enough to continue to endure.