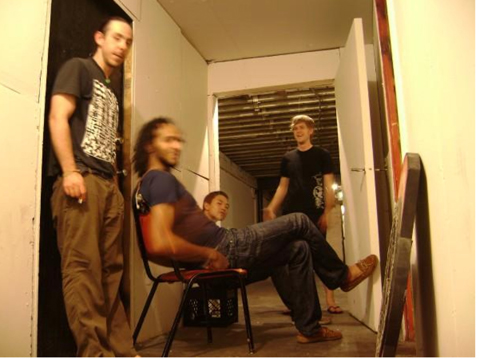 We’re not saying they are these guys, but they kind of sound like: Sigur Ros, Mars Volta, Radiohead

What’s their deal?: Claiming that they sound like a “star-filled sky,” the dreamy, ambient tones of 200 Million Years does indeed sound like music that would accompany images from the Hubble telescope. Smart and soft, but orchestral in its layers, the group is getting ready to drop its latest CD, and will surround themselves with fellow Denver bands, Houses, The Sunset Curse and Achille Lauro for the release party.