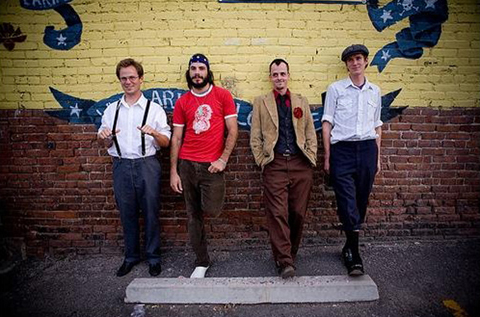 We’re not saying they are these guys, but they kind of sound like: Ween & Modest Mouse’s obscurity with the soul of The Black Keys and The White Stripes

What’s their deal?: Listeners feel every ounce of emotion when Johnny Woodrose belts his raspy, husky voice with fervent blues undertones. The band plays music in a way that evokes rustic memories while experiencing a fresh encounter. Woodpeckers deliver simplistic American blues-rock with a soulful front and novel wit.