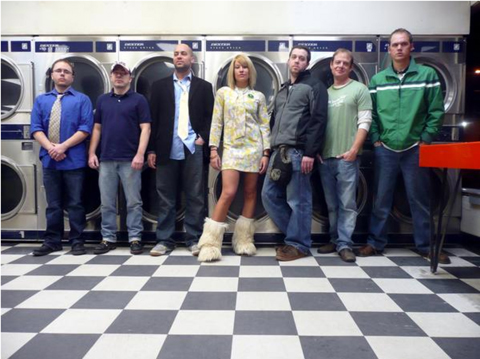 We’re not saying they are these guys, but they kind of sound like: Deep Banana Blackout, Soulive, The Meters

What’s their deal?: Started in 2003, the septet has been called “a big fat kick in the groove.” The band’s debut EP, Knocked Up, got substantial radio airplay across the country, and had several songs selected for television licensing. They’ve been given nods from Relix, 5280 and Westword as a band to watch. With old school funk grooves, heavily laden with modern rock influences, the band goes beyond the typical funk band repertoire. Tight enough to be professional and loose enough to still be fun, the band not only deserves the accolades it’s received, but is not content to rest on those laurels.