Trending Stories from The Marquee
You are at:Home»Album Reviews»Megan Burtt
By Marquee Magazine on March 1, 2010 Album Reviews, Brian F. Johnson 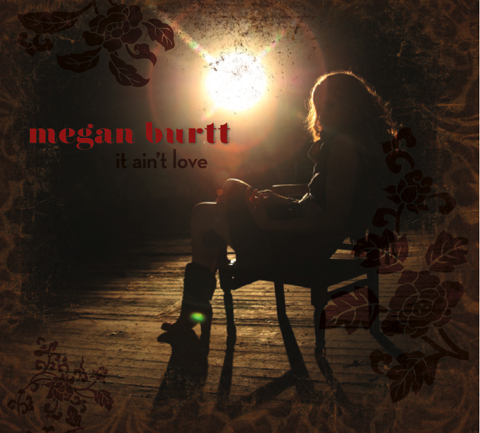 If you only read the lyrics to a Megan Burtt song you’d pretty quickly file the album under “chick music.” But Burtt’s got tricks up her sleeves that few musicians and, sadly, even fewer young female musicians have these days — the first of which are guitar shredding abilities, which quickly take her disc out of that aforementioned “chick music” bin and place it, more appropriately, into rock and blues songwriting categories.

It’s not surprising that Burtt’s got skills. She attended Berklee College of Music. She’s been awarded multiple accolades (most notably on the local level from both Rocky Mountain Folks Festival’s Songwriting Competition, 2009, and Telluride Bluegrass Competition, 2008).

With It Ain’t Love, the songstress gets far more rockier than she could have at either of those events, and flexes guitar and vocal chops reminiscent of Bonnie Raitt.                      — Brian F. Johnson