Trending Stories from The Marquee
You are at:Home»DJ Hippie»Quick Spins
By Marquee Magazine on March 1, 2010 DJ Hippie, Quick Spins 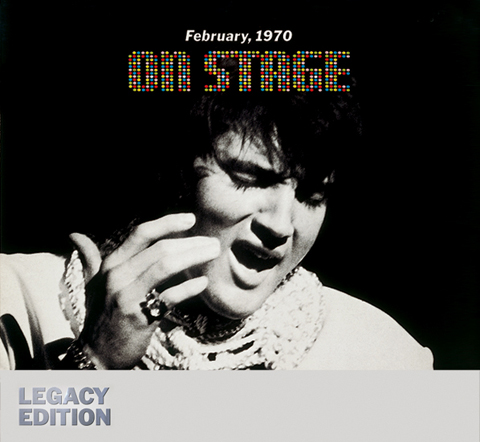 “Elvis” and “Vegas” are often found in the same sentence, and this disc shows why that’s a double edged sword. For fans, this is a great treat, but for detractors it also provides some decent ammo. The various cover songs that Elvis takes on, like “Long Tall Sally,” are easily the highlights. 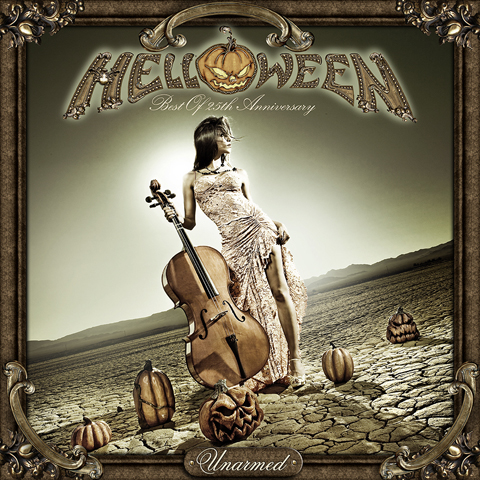 Calling Helloween a heavy metal band is like calling a 1969 Camaro just simple transportation. Here the current lineup of the band records a handful of the band’s fan favorites. You may find yourself head banging one minute and in a jazz coma the next. 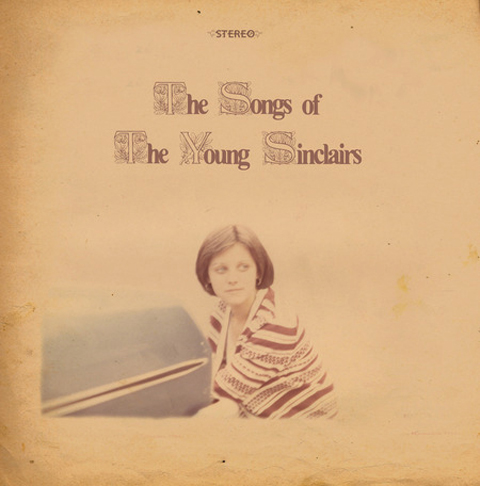 Songs of the Young Sinclairs

An absolutely superb album of psychedelic spacey pop rock a la The Beach Boys and The Brian Jonestown Massacre, but without the meltdowns. An anthology of sorts, this release consists of standout fave cuts from all of their self-released albums, along with some exclusive tracks for good measure…and it’s damn good.