Trending Stories from The Marquee
You are at:Home»Album Reviews»Patrick Park
By Marquee Magazine on April 1, 2010 Album Reviews, Brian F. Johnson 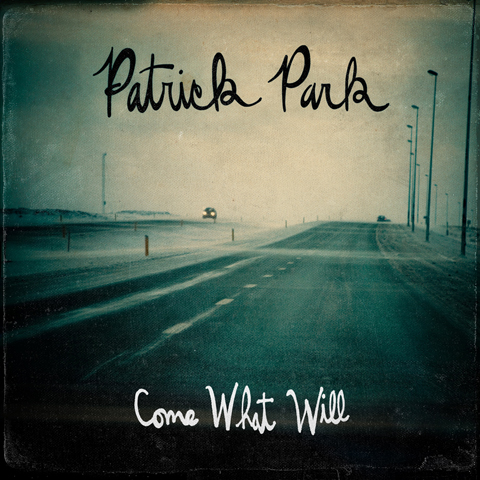 Colorado native Patrick Park got a huge leg-up as a singer/songwriter. With a published poet as a mother and a folk and blues guitar playing father, Park is able to deliver deep songs that don’t get hung up on trite lyrics, or trite arrangements, for that matter.

Park has also been at it for some time, deciding at the age of 13 that this is what he would do with his life. With three EPs and two critically acclaimed full lengths under his belt, the now L.A.-based Park returned to the studio with producer Dave Trumflo (Built to Spill, Wilco) to create Come What Will. But not all the tunes were laid down in the studio, and one, in fact, was recorded at his home in the middle of the night in the same room where is girlfriend was asleep.

Park simply nails it on Come What Will and with it positions himself alongside of some of today’s great singer/songwriters. Let’s just hope he comes home to Colorado soon for a few gigs.