Trending Stories from The Marquee
You are at:Home»DJ Hippie»Quick Spins
By Marquee Magazine on April 1, 2010 DJ Hippie, Quick Spins 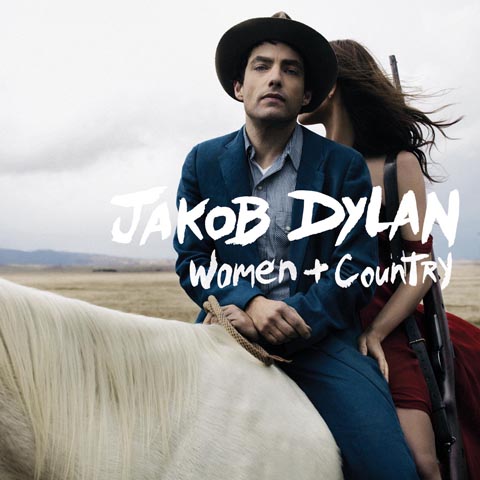 I don’t know whether to chalk it up to genetics or just good parenting, but Jakob Dylan inherited his dad’s musical talent in spades. This is easily one of the best releases so far this year. The use of horns really ads something Cajun to the mix. 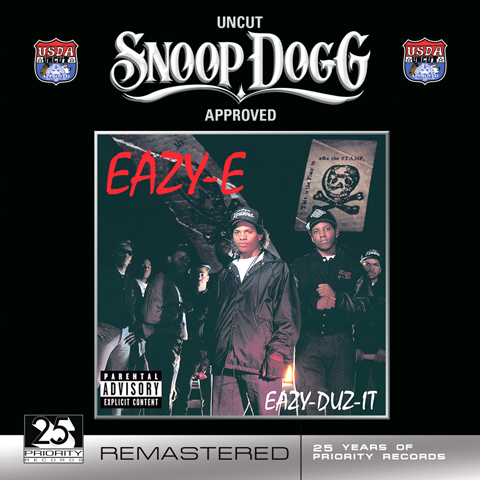 When Snoop Dogg took over as the creative head at Priority Records he vowed to rerelease classic albums for a new generation. It doesn’t get much more classic than this solo platter from the late Eazy-E. The album is still as fresh as is was when it dropped. The only bummer is that there are no bonus or unreleased tracks to be had. 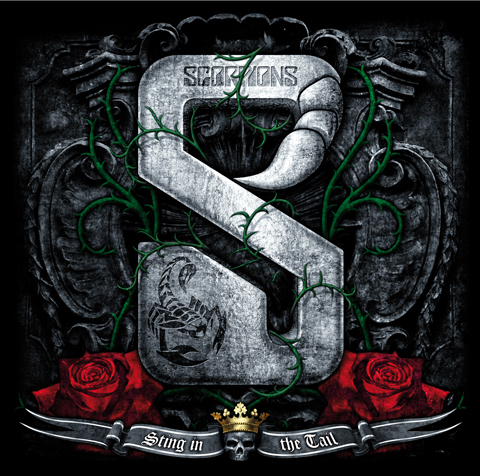 Sting In The Tail

The Scorpions pull out all the tricks of fine German engineering for their last studio album. I’m not going to say it’s a radical departure from any of their other records, because it’s not. What it is, is a solid record from a solid band and a fitting way to end a career. Their upcoming summer tour with Ratt is to be their last.