Trending Stories from The Marquee
You are at:Home»Local Love»Local Love
By Marquee Magazine on May 1, 2010 Local Love 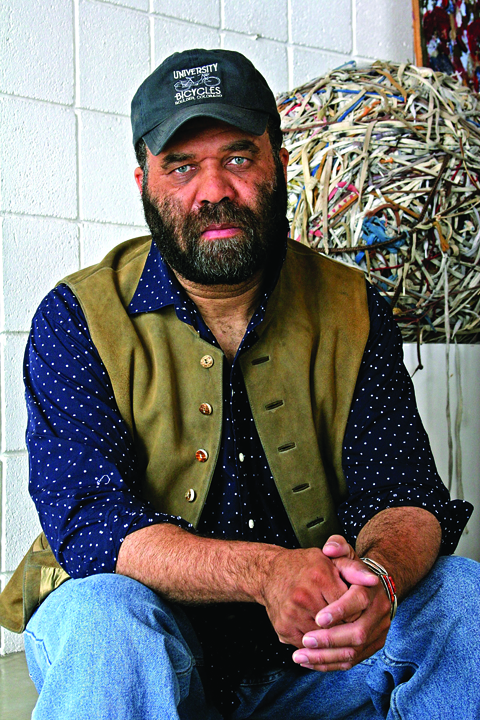 We’re not saying they are these guys, but they kind of sound like: John Lee Hooker, Keb’ Mo, Alvin Youngblood Hart.

What’s their deal?: You really should know Otis Taylor by now. The bluesman — always a champion for the down-trodden — named his new album The Clovis People Vol. 3 (for the record, there is no volume one or two) after archeologists dug up a cache of tools from a 13,000-year-old civilization, just yards from Taylor’s Boulder home. With brilliant blues skill, Taylor tells not only their story on the album, but others as well. “Little Willy,” for instance, is a fictional song about a school shooting which Taylor wrote in the early 1990s, and then shelved because of the Columbine shooting. Taylor is a national treasure right in our backyard, and hopefully he’ll once again be showered with critical acceptance for this release.