Trending Stories from The Marquee
You are at:Home»DJ Hippie»Quick Spins
By Marquee Magazine on May 1, 2010 DJ Hippie, Quick Spins 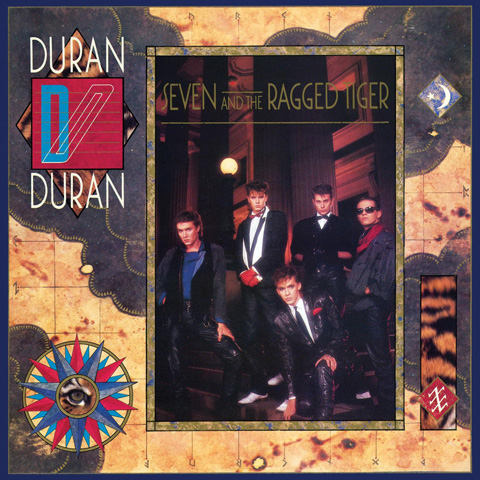 My name is not Rio, nor do I dance upon the sand, but I will admit that most of Duran Duran’s albums didn’t have much to offer once you got past the singles. Seven and the Ragged Tiger, released in 1993, is the exception. The band managed to make a dark record that still inspires the chills while retaining their trademark pop swagger. This re-issue is chock full of bonuses like non-album singles and a concert film. 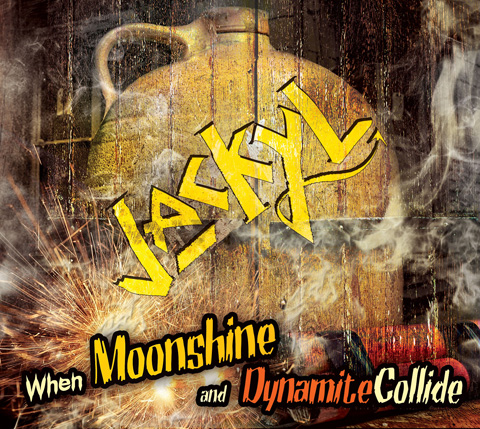 When Moonshine and Dynamite Collide

It was hard to decide if Jackyl’s 1992 self-titled debut was a serious rock record or a novelty release with humor filled songs like “The Lumberjack” and “Down on Me.” What was certain was the album seriously rocked. The same is true here; the whole album is high octane bliss, save the completely unnecessary reworking of the Janis Joplin staple “Mercedes Benz.” 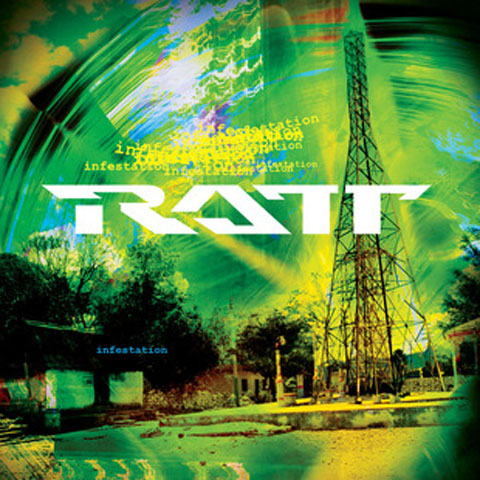 Ratt’s first album in over a decade makes it sound like the band never missed a beat. Like other Ratt releases, the album as a whole isn’t spectacular but the songs that do achieve lift-off — like the first single “Best of Me” — are immaculate.