Trending Stories from The Marquee
You are at:Home»Brian F. Johnson»Rockygrass festival
By Marquee Magazine on May 1, 2010 Brian F. Johnson, Features, Festival Coverage 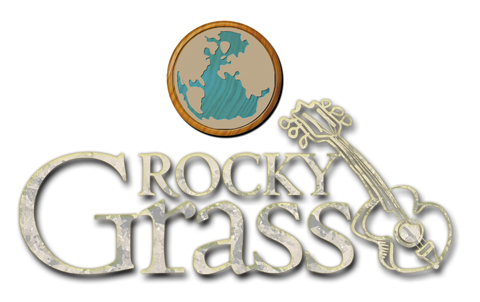 While they have no problem stretching the boundaries at the Telluride Bluegrass Festival, the promoters at Planet Bluegrass treat RockyGrass as the sacred fest, with little experimentation beyond the confines of traditional bluegrass music. It’s been that way since the father of bluegrass, Bill Monroe, helped book the first Rocky Mountain Bluegrass Festival in August of 1973, and there’s no doubt it will remain that way in perpetuity.

Other environs are perfect for breaking from tradition, but something about the setting on the St. Vrain River in Lyons lends itself to bluegrass that is as pure as it was when it rolled down from Appalachia.

But tradition doesn’t mean a lack of spontaneity. The festival is known for collaborations that seem to happen set after glorious set; and make sure you factor in time for the Sunday night climax. As per usual, the Sam Bush Bluegrass Band will close the festival, and if years past are any indication, Bush will inevitably invite seemingly every musician who has been on the schedule to join for a massive, festival-ending pick.

YOU NEED TO KNOW: Every Tuesday night, Oskar Blues restaurant in Lyons hosts the hottest bluegrass pick in the Denver/Boulder area.  Home of the renowned Dale’s Pale Ale (in a can), the venue’s fine kitchen offers scrumptious dishes that range from burgers to burritos to pizza to Cajun fare. During the week before RockyGrass, as well as the week after, Oskar’s has been known to have headliners sitting in their jam circles.

Camping: Yes, but again, finding camping for a Planet Bluegrass event is impossible this late in the game. Start looking for next year, now.