Trending Stories from The Marquee
You are at:Home»Album Reviews»Distance Engine
By Marquee Magazine on June 1, 2010 Album Reviews, Brian F. Johnson 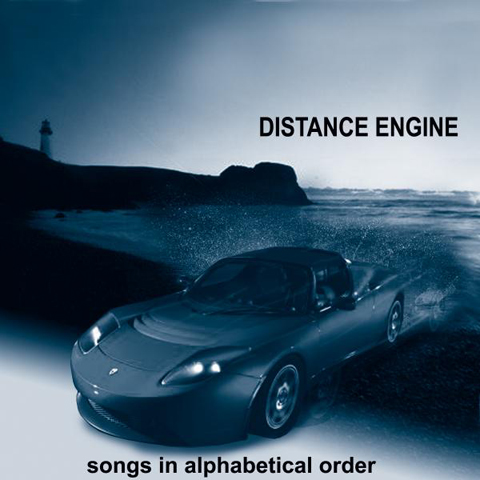 In a foundation of rock with flavorings of pop and jazz — á la Wilco — the band, fronted by long-time Boulder musician Will Baumgartner, gets experimental without getting too “out-there.” Strong writing skills and smart pop sensibilities blend to form a cohesive, and listener-friendly album.

Unfortunately, the vocals provided by Baumgartner don’t match the professionalism of the music itself, and the album accordingly suffers, but really only in a few spots. The band has their chops down, and if they can get the vocals dialed in, they’ll do quite well.     — Brian F. Johnson