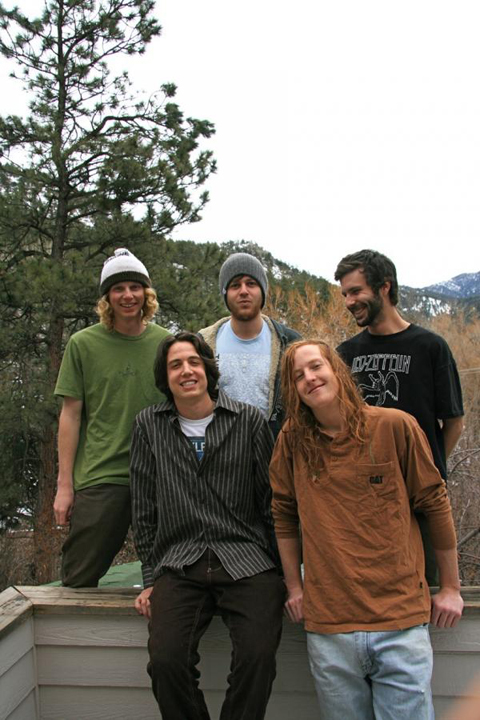 We’re not saying they are these guys, but they kind of sound like: Lotus, STS9

What’s their deal?: The Magic Beans is a troupe of musicians that got jarred up in Four Mile Canyon, Colorado and created a bond that allows for spontaneous improvisation and music greater than the sum of its parts. The Beans’ style is all emcompassing, including sounds of rock, bluegrass, electronica and several genres in between.