Trending Stories from The Marquee
You are at:Home»DJ Hippie»Quick Spins
By Marquee Magazine on June 1, 2010 DJ Hippie, Quick Spins 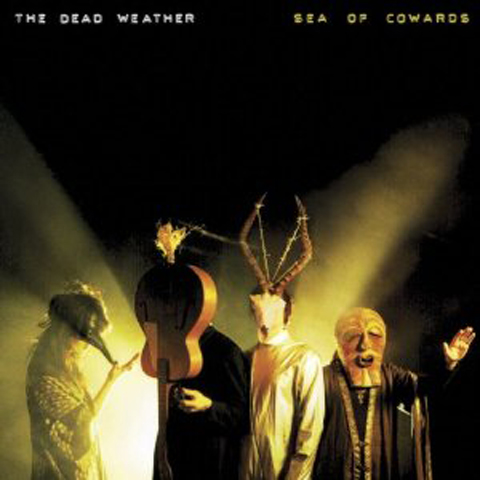 Yeah, Jack White’s talented, but Alison Mosshart is beyond amazing. The best, psychedelically-crazy, female-fronted album I can recall since Janis dropped Cheap Thrills way back when. It’s still early but this could be one of the best albums of the year. 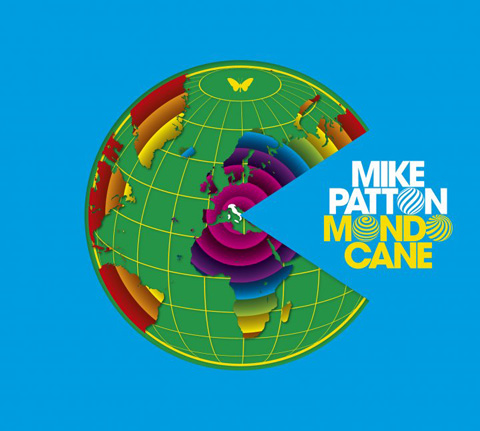 The multi-talented vocalist from Faith No More takes a 30-piece orchestra, his unearthly vocal talents, and tackles a bunch of Italian standards. You can see the sheer joy this project is bringing Patton in the early videos that have been released. If you are a fan of “the man of a thousand bands” check this out. 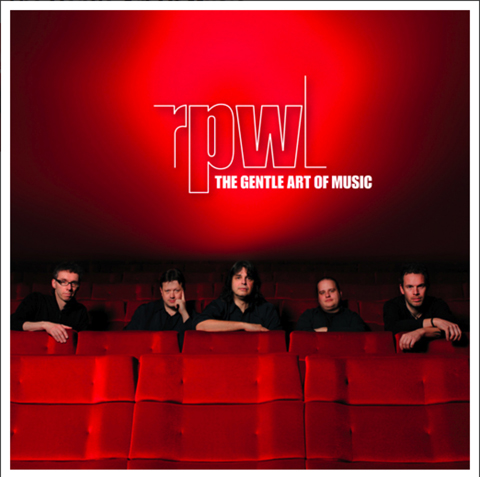 The Gentle Art of Music

It may be a little premature for a career retrospective after 10 years, but the German art rock band that grew out of a Pink Floyd cover band has done just that with The Gentle Art of Music. Not surprisingly, early Rissetto, Post, Wallner and Lang (RPWL) is, in many ways, a Floyd rip-off, but they’re good at it. And as this retrospective shows, as the band continues its career, they continue to find their own voice in the progressive rock world.