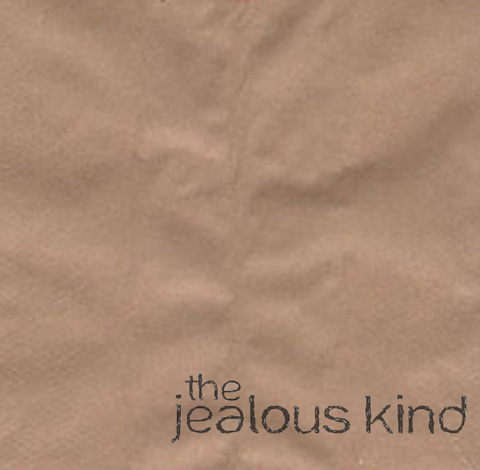 Radio-friendly singer/songwriter based rock songs are fine,  and while Josh Queen and Dave Wright are skilled at writing them, the lack of diversity on this EP is a bit shocking.

Maybe it’s due to an unfamiliarity with the songs, but each three-and-a-half to four-minute-track sounds remarkably like the one preceding it. Again, this isn’t to say that the songs are bad, but where is the variety?