Trending Stories from The Marquee
You are at:Home»Album Reviews»Big Head Todd and the Monsters
By Marquee Magazine on July 1, 2010 Album Reviews, Brian F. Johnson 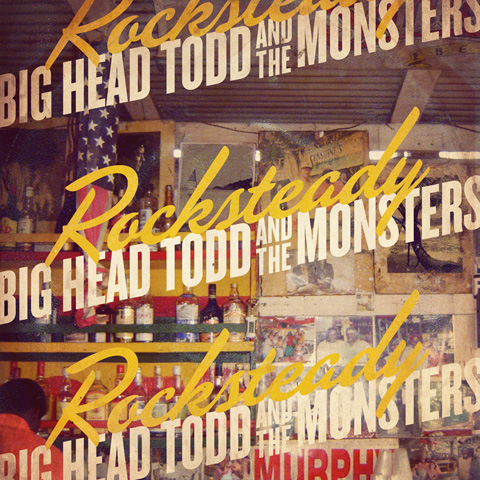 Big Head Todd and the Monsters

You would expect an album that has a track titled “Muhammad Ali” to have a little kick — enough to make you take a step back, if not knock you on your ass. But alas, Big Head Todd’s latest album Rocksteady packs all the punch of a grandma on quaaludes.

Even the title track “Rocksteady” fails to showcase much rock, instead coming off, in parts, like a dance track that can incite a head bob but not much more.

I know it’s kind of a sacrilege to pan Big Head Todd in these-here parts, but they’re capable of more — they’re just not doing it here. That begs the question about whether or not this release was just an attempt to keep their name on the tips of tongues of Triple A program directors. It seems to me that it was, and not a good one at that. For God’s sake, the band’s Wikipedia page’s latest update said that the band toured in 2008, and their Facebook page still has messages from February at the top.